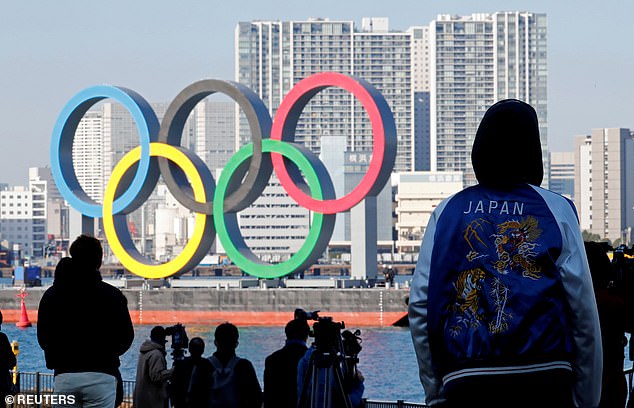 Oyogist has learned that the West Africa’s country of Guinea has announced withdrawal from the 2021 Tokyo Olympic Games.

Guinea sports Ministry made this known in a statement, further citing the increasing number of coronavirus infections and concerns about the health of athletes as the reasons behind the boycott.

The delegation would have consisted of five athletes.

Guinea is the second country to decide not to send any athletes to Tokyo.

The Olympic Games, which was postponed last year, due tobCOVID-19 are due to officially open on Friday in Tokyo, Japan.