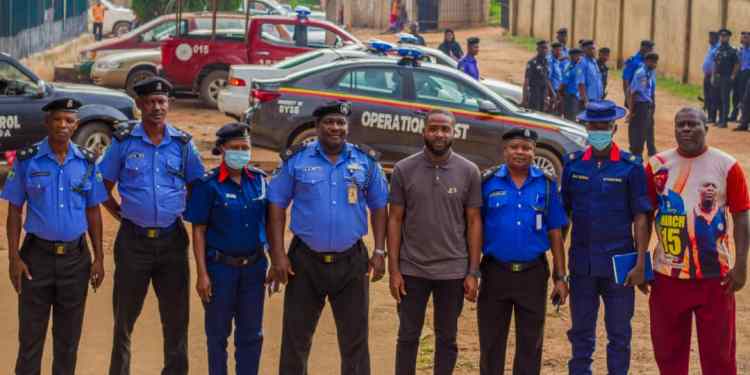 The chairman, Hon Ibrahim Akintayo made this known on Thursday at the testing ground divisional police station.

He said the initiative involves the deployment of resources by all the security agencies within the local government area which includes NIGERIA POLICE, DSS, CIVIL DEFENSE, AND AMOTEKUN CORP.

“The various security agencies will deploy combined resources on a daily patrol within the council area especially the hot-spots.”

The chairman reiterated his commitment to ensure safety of lives and property of his citizens, having visited and met with the youths at Koloko area, a hot spot for gang-related violence.

He stated his commitment to one of the four cardinal agenda of his Excellency, Seyi Makinde which is the security of lives and properties.

He advised the citizenry to go about their lawful businesses as the security agencies are working to ensure a peaceful and safe Local Government Area.

He concluded his remark by stating his desire to work closely with both state and non-state security agencies and provide necessary assistance to the various agencies.