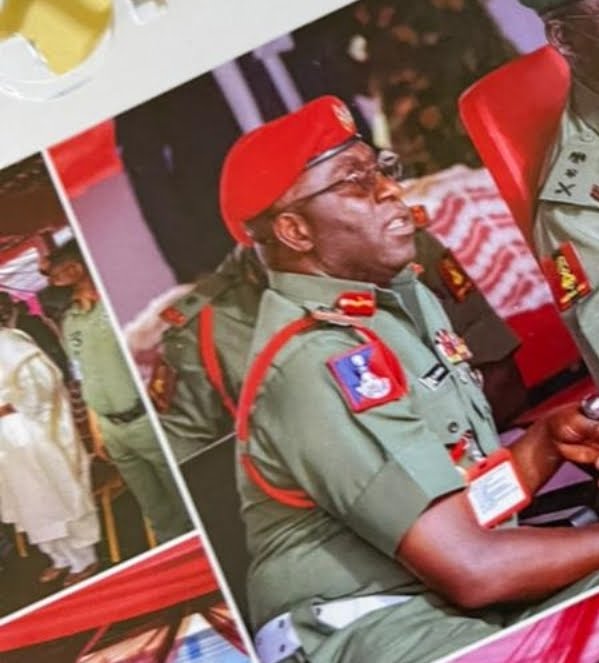 Oyogist.com has learned that a director at the Nigerian Army Headquarters in Abuja, Major General Hassan Ahmed, has been killed.

The assailants also kidnapped his wife.

Information gathered had it that the assailants had opened fire on his vehicle and he died. The driver pretended to be dead, so they took the wife away.

”The Chief of Army Staff, Faruk Yahaya, recently appointed Ahmed a director at the Army Headquarters.

Nollywood actor, Zubby Michael reacts to rumors about his source of income