Nollywood actor, Zubby Michael reacts to rumors about his source of income 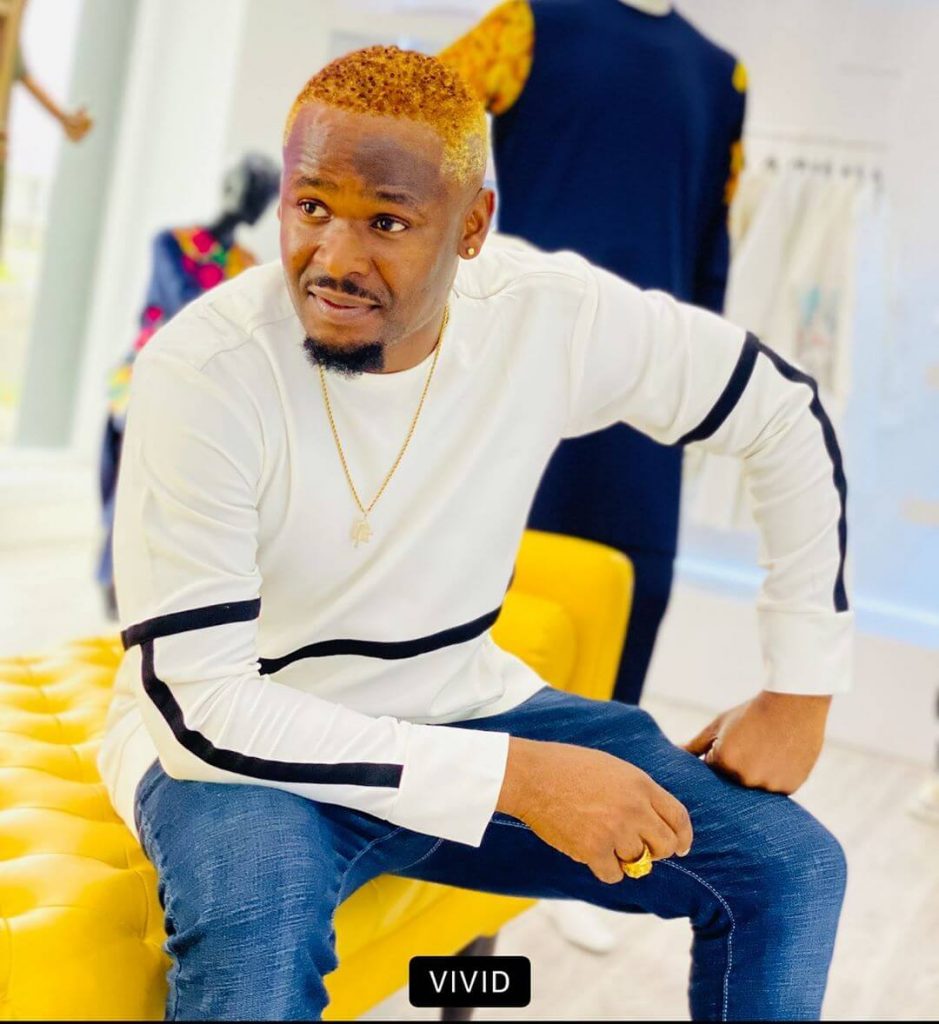 Oyogist.com has learned that Nollywood actor, Zubby Michael has reacted to rumors about his source of income being money laundering.

Zubby, who recently declared himself the richest actor in Nollywood, said he makes his money from acting, producing movies and business.

According to him, he is not desperate for money and therefore would not go to the extent of laundering money for a living.

He further disclosed he recently made N102m from acting after he conducted a check on his acting gigs recently.

Speaking on Broadway Tv, the actor said, “People forget to tell themselves that online is not real. I don’t launder money. My honest source of income is acting and producing. I’m also a businessman.

“Forget people talking online I wouldn’t go into money laundering because I’m not desperate for money.I love money but I don’t worship money.”

“My success confuses them but I hate explaining myself and let them continue talking . Clear conscience fears no accusation.

“I have had this grace since childhood whatever I touch flourishes,” he added.