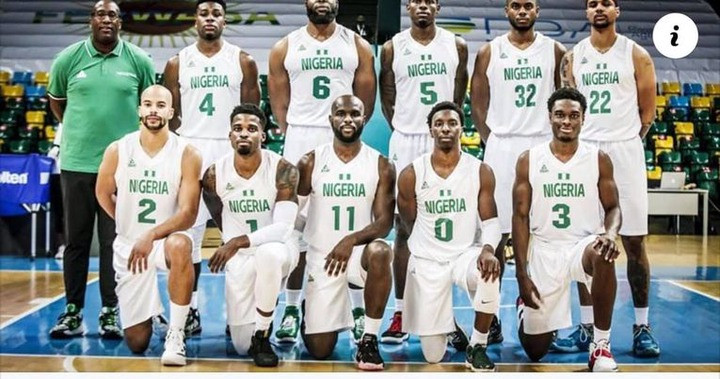 Oyogist has learned that the Nigerian D’Tigers basketball team lost to Australia in their last exhibition game ahead of the Olympics.

D’Tigers basketball team were thrashed 108-69, as they lost a whopping 39 points.
D’Tigers coach, Brown changed the starting lineup for this game in an attempt to give some players more minutes.
Jahlil Okafor, Miye Oni, and Chimezie Metu came in for Ike Nwamu, Precious Achiuwa, and KZ okpala during the early hours of the game.
Recall Oyogist had earlier reported that the D’Tigers had defeated the U.S. and fourth-ranked country, Argentina.
D'Tigers
Share
0
FacebookTwitterPinterestLinkedinRedditWhatsappTelegramViberEmail