Violence erupts in South Africa over jailing of ex-president Zuma 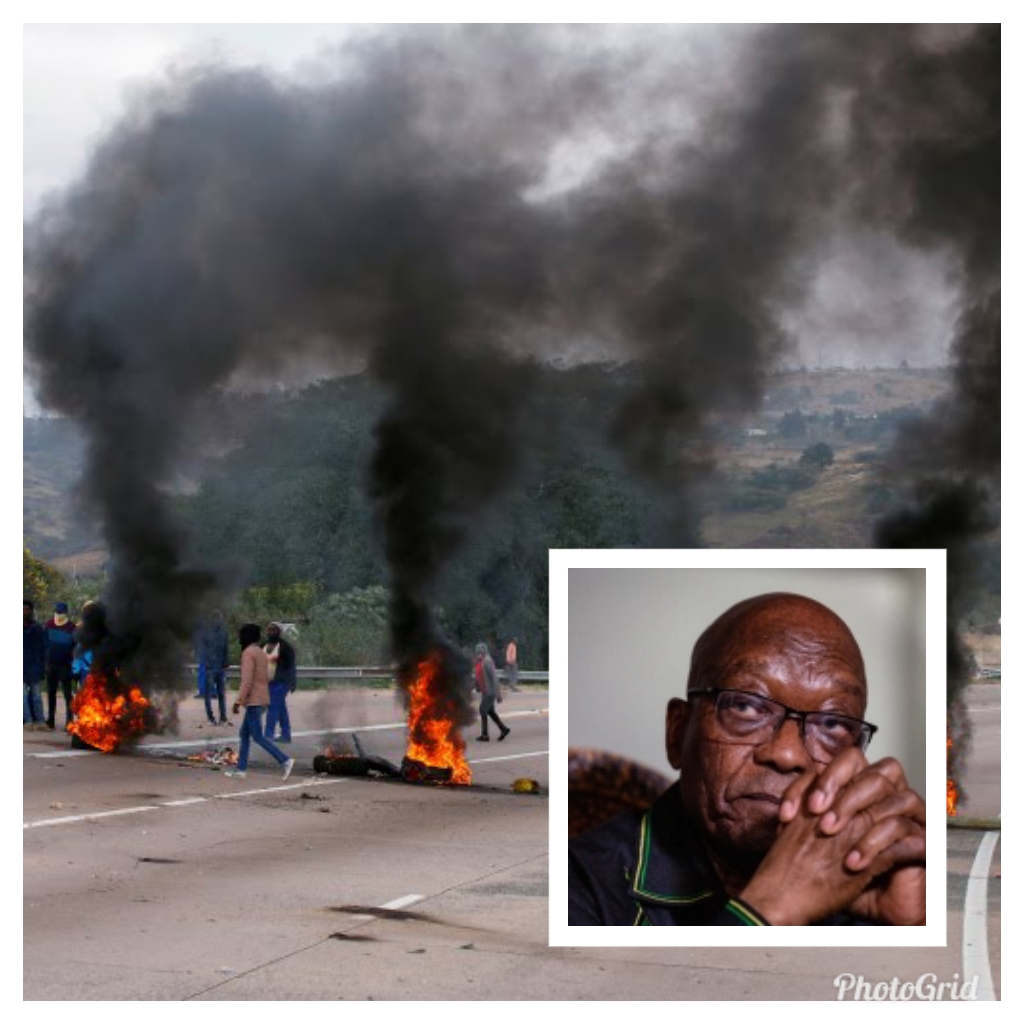 They demanded his immediate release from prison.
Zuma started serving a 15-month sentence for contempt of court earlier this week.
His bid to be released from the Estcourt Correctional Centre was rejected by a regional court on Friday and he is set to make another attempt with the country’s apex court tomorrow.
His supporters in KwaZulu-Natal, his home area, blocked roads, set trucks alight, and damaged shops which they then looted at various spots in the province.

At Mooi River, near Pietermaritzburg, about 20 trucks were stopped and set on fire early yesterday, according to witnesses.

KZN police spokesman Jay Naicker said the 28 arrests of people involved had happened since Friday on charges including public violence, burglary, malicious damage to property, and contravention of COVID-19 lockdown regulations.
Law enforcement officers had been deployed to all districts in the province but there had been no deaths or injuries so far, he added.
Jacob ZumaJail termsouth africa
Share
0
FacebookTwitterPinterestLinkedinRedditWhatsappTelegramViberEmail