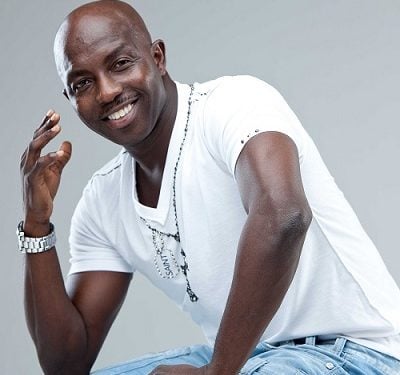 Oyogist has learned that former super Eagles Coach, Samson Siasia has lamented over the neglect he is currently facing in the country.

The former striker played for the Super Eagles from 1984-1999, making a total of 51 appearances and scoring 16 goals in the process.

“I am a legend, I have played, broke my leg for this country, and also coached,” Siasia said as quoted by AllAfrica.

“If I played for America – yes I have an American passport but I played for Nigeria – if I was like Michael Jordan, [the American government] would take it upon themselves.
“The Nigerian government has not done well when it comes to my case.”
Nigerian GovernmentSamson Siasiatrending
Share
0
FacebookTwitterPinterestLinkedinRedditWhatsappTelegramViberEmail