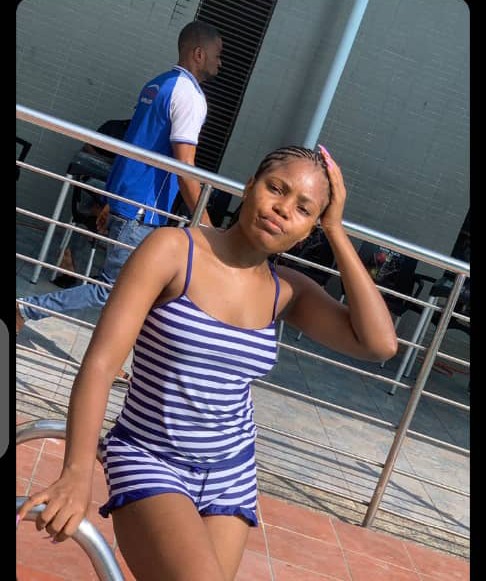 Oyogist.com has learned that an Akwa Ibom Lady, Iniobong (Hiny Humoren) who was earlier declared missing by her friend, Umoh Uduak, 3 das ago on Twitter, has been found dead.

Recall that Uduak had took to her Twitter page to declare an alarm over her missing friend, Iniobong (Hiny Humoren) who went for a job interview in Akwa Ibom.

Iniobong was invited for an interview at an undisclosed location along airport road in Uyo, on Thursday, April 29th.

According to Uduak, Iniobong had made a distressed phone call to her where she heard her screaming before the call was ended abruptly.
Akwa IbomtrendingtwitterUmoh Uduak
Share
0
FacebookTwitterPinterestLinkedinRedditWhatsappTelegramViberEmail