Nollywood Actress, Ikpe-Etim reveals why she doesn’t flaunt her marriage on social media 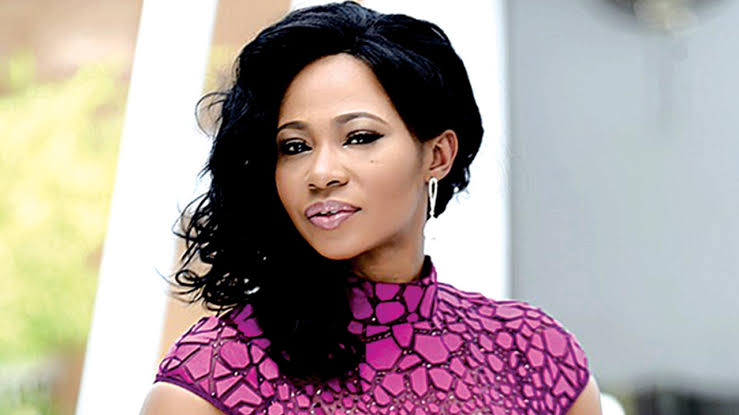 Oyogist.com has learnt that popular Nollywood actress, Nse Ikpe-Etim has given reasons she does not flaunt her marriage on social media.

The 46-year-old actress got married to Clifford Sule in 2013 and have been together for eight years.

However, despite being a well known actress, she is not known for flaunting her spouse on social media.

Nse Ikpe-Etim while appearing on TVC, said her life as an actress had been criticised by everyone and she does not want that to happen to her husband.

“Love makes me keep him away. My life because of my profession as an actress has been criticised and i’ve come to live with him but I don’t want my husband to have that.

“It is a personal choice, I want to be selfish with him.

“I do not criticise those who put out their relationship on social media and don’t think mine is perfect. It is not for you to see it’s perfect but I am comfortable with the fact I have something I can call mine and not share with anyone,” she said.

Peruzzi opens up on his health challenge