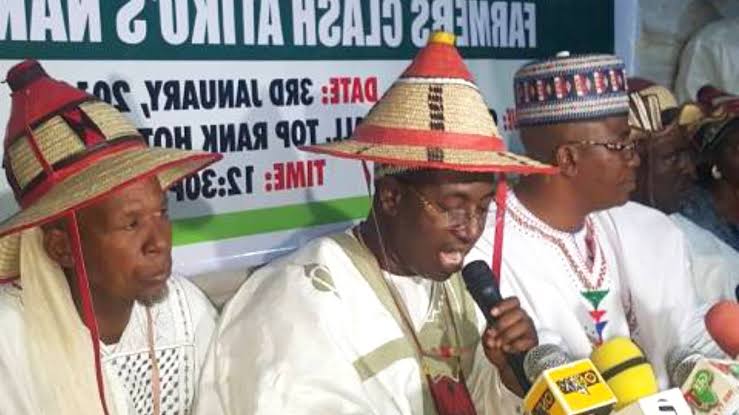 Oyogist.com has learnt that the Miyetti Allah Cattle Breeders Association (MACBAN) has urged the Nigerian Government to issue Palliatives to herdsmen due to the huge losses of cattles they incurred across the country.

This was made known in a communique signed by the association’s President, Muhammad Kiruwa and National Secretary.

The statement read in part;