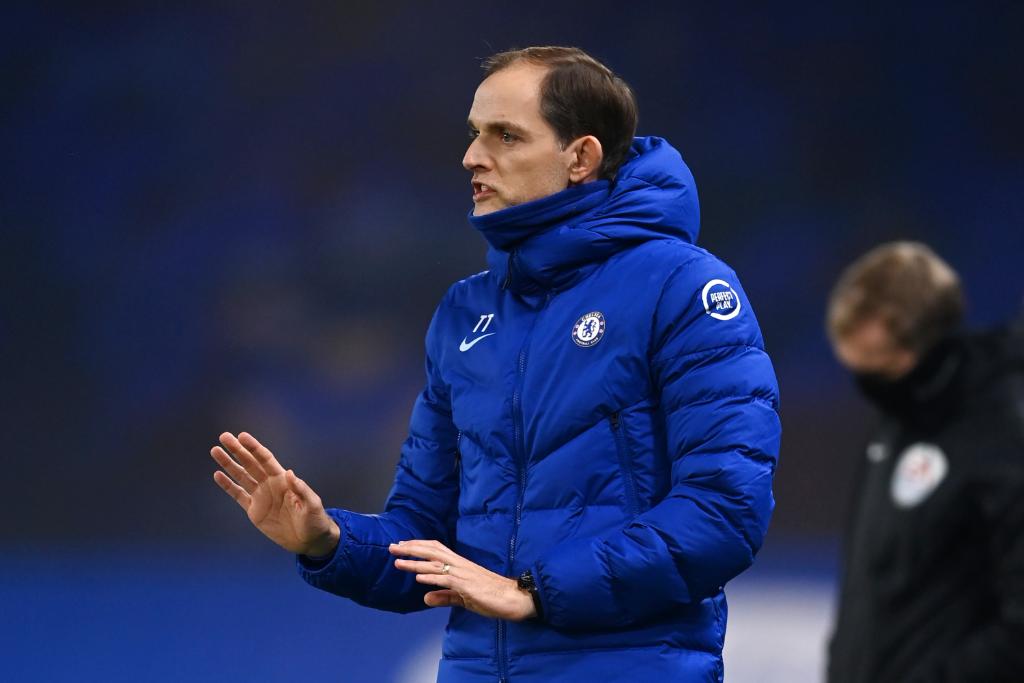 New Chelsea manager, Thomas Tuchel, on Wednesday night failed to win his first game in charge of the club.

Tuchel saw his new Chelsea team played a 0-0 draw against Wolves in the Premier League at Stamford Bridge.

Recall that the former Paris Saint-Germain coach was appointed as Chelsea manager on Tuesday following the sacking of Frank Lampard on Monday.

His team dominated possession and had 14 shots but failed to find the back of the net against Wolves.

Tuchel will now hope to win his first game for Chelsea when they face Burnley on Sunday in their next fixture. 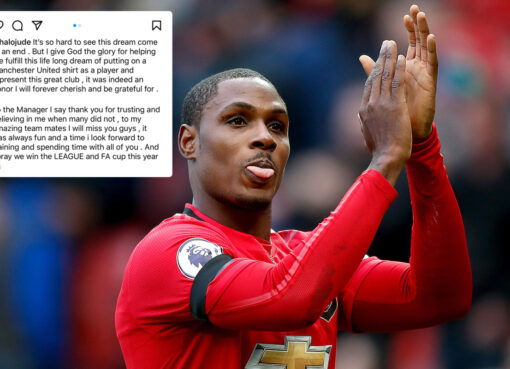 According to report reaching oyogist.com, former Super Eagles star, Odion Ighalo, has announced his official exit from Manchester United in an emotional farewell message which was shared on his social
Read More Arsenal Legend Charles Nicholas has given his verdict on arsenal performance in the just concluded season, which he slams the squad and singled out Pierre Emerick-Abumeyang, Bukayo Saka, Bernard Leno
Read More