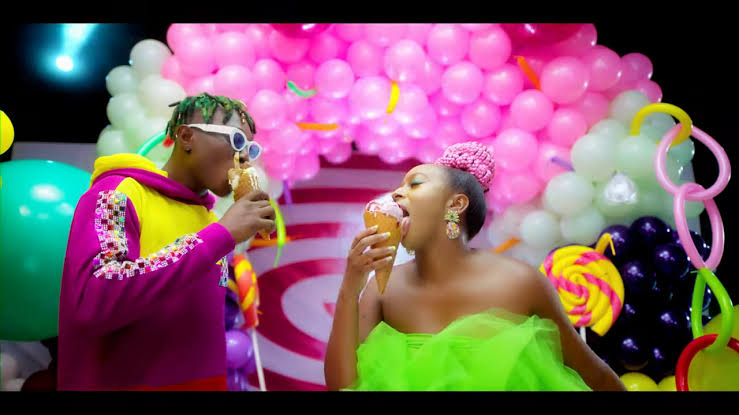 Isreal took to his Instagram page on the 29th of January 2021, to disclose what really caused the fued between Zlatan and Cuppy and led to the Zanku Boss blocking the latter.

Isreal disclosed in the post that Cuppy didn’t give Zlatan a dime after recording the hit singe ‘Gelato’ in 2019.

He further revealed how Zlatan had to cater for himself after DJ Cuppy requested for his presence in a fundraising charity ceremony in Abuja.

“Never you pretend to be happy, when you’re fully not”.