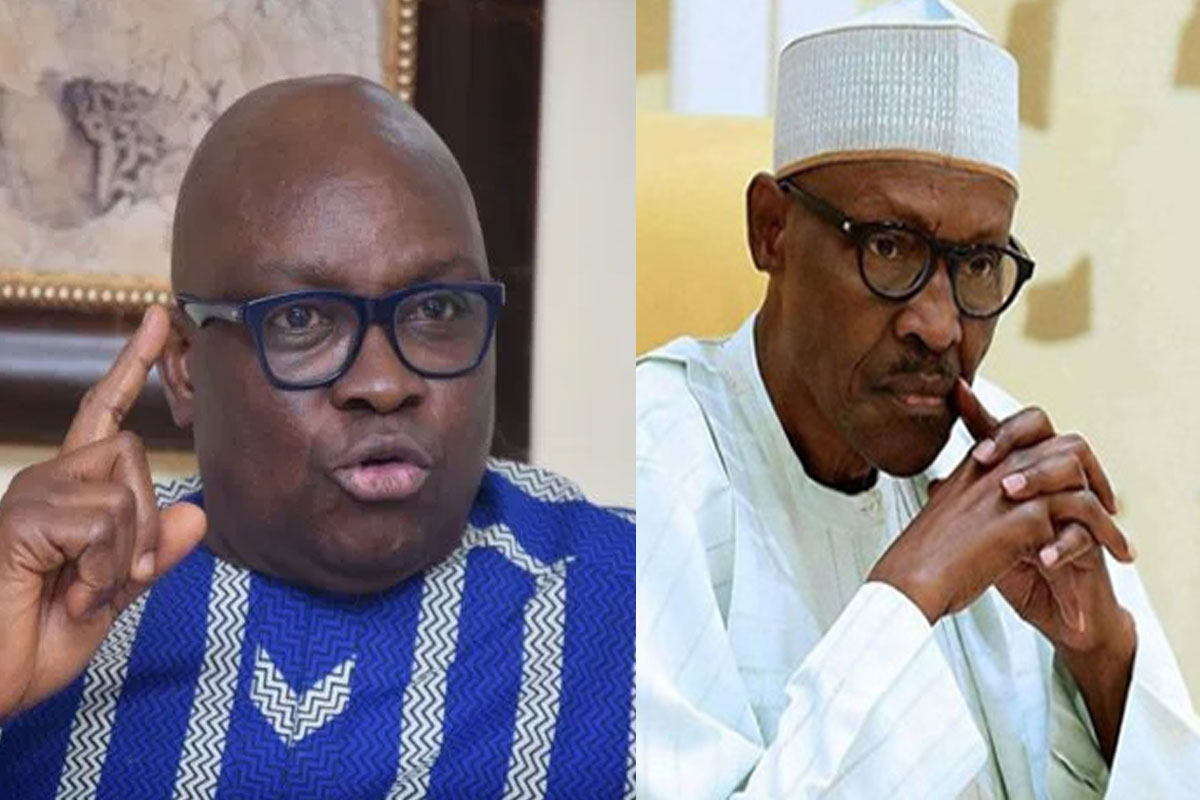 According to report reaching oyogist.com, the former Governor of Ekiti state, Ayodele Fayose, has reportedly given a reminder of how President Muhammadu Buhari and the All Progressive Congress praised Transparency International when former President Goodluck Jonathan’s administration was ranked corrupt.

Fayose noted that he’s surprised on how the President Muhammadu Buhari’s administration could suddenly turn around to say all sort of thrash about the latest Transparency International report which ranked Nigeria as the second most corrupt nation in West Africa with a score of 25/100.

The former Governor made this known in a series of tweet via his official twitter handle. “When the President and his APC gang labelled the PDP govt of President Jonathan as corrupt, they relied on reports by the Transparency International. Then, the organisation was right and its reports were credible.

“Transparency International has now established that under Buhari, Nigeria has become the headquarters of corruption. At this point, it’s illegal and morally unacceptable to refer to Buhari as Mr Integrity. He has equally failed in securing Nigerians. Therefore, Buhari’s integrity my foot.”

The Nigerian Presidency had earlier rejected Transparency International’s report, saying the report was sponsored by those who hate President Muhammadu Buhari.