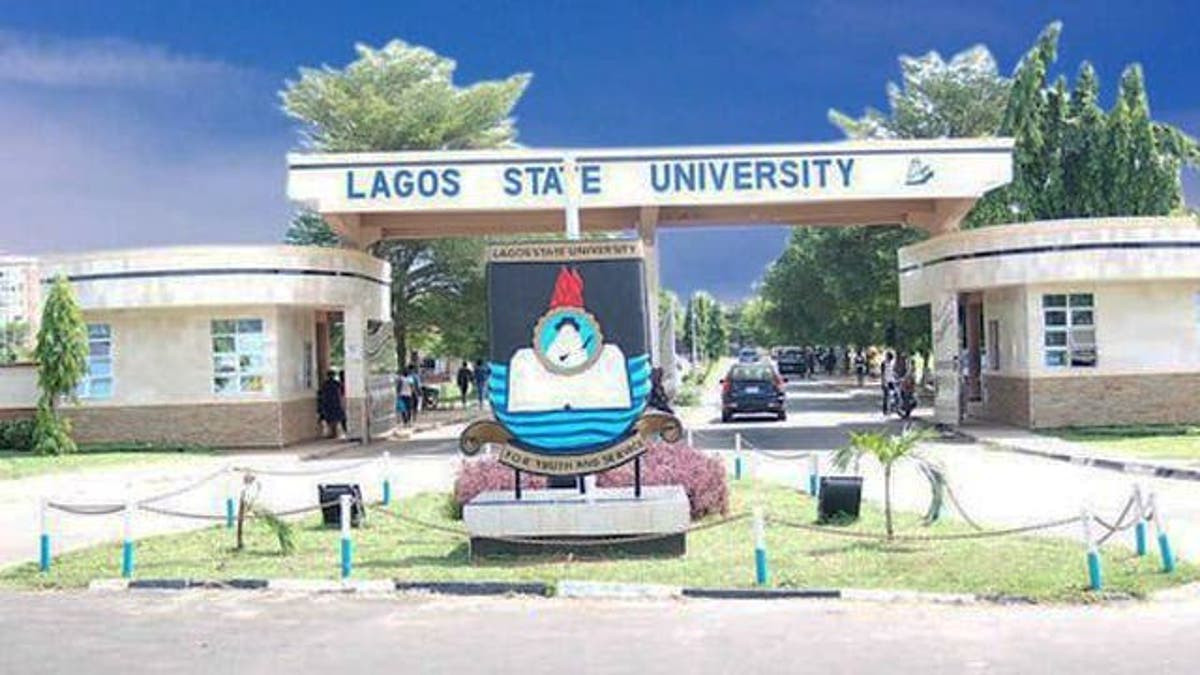 According to report reaching oyogist.com, the Lagos state Government has reportedly reduced the tuition fee of the Lego State University, Ojo.

The new development was made known via the official twitter handle of the Special Adviser to the Governor on Education, Mr. Tokunbo Wahab, on Friday.

The move was made possible after the Lagos state Governor, Babajide Sanwolu, gave the official approval for the tuition reduction.

It should be noted that LASU students had earlier this month, protested the hike in tuition fees by the institution’s authorities, there’s demanded a reduction from the authority.