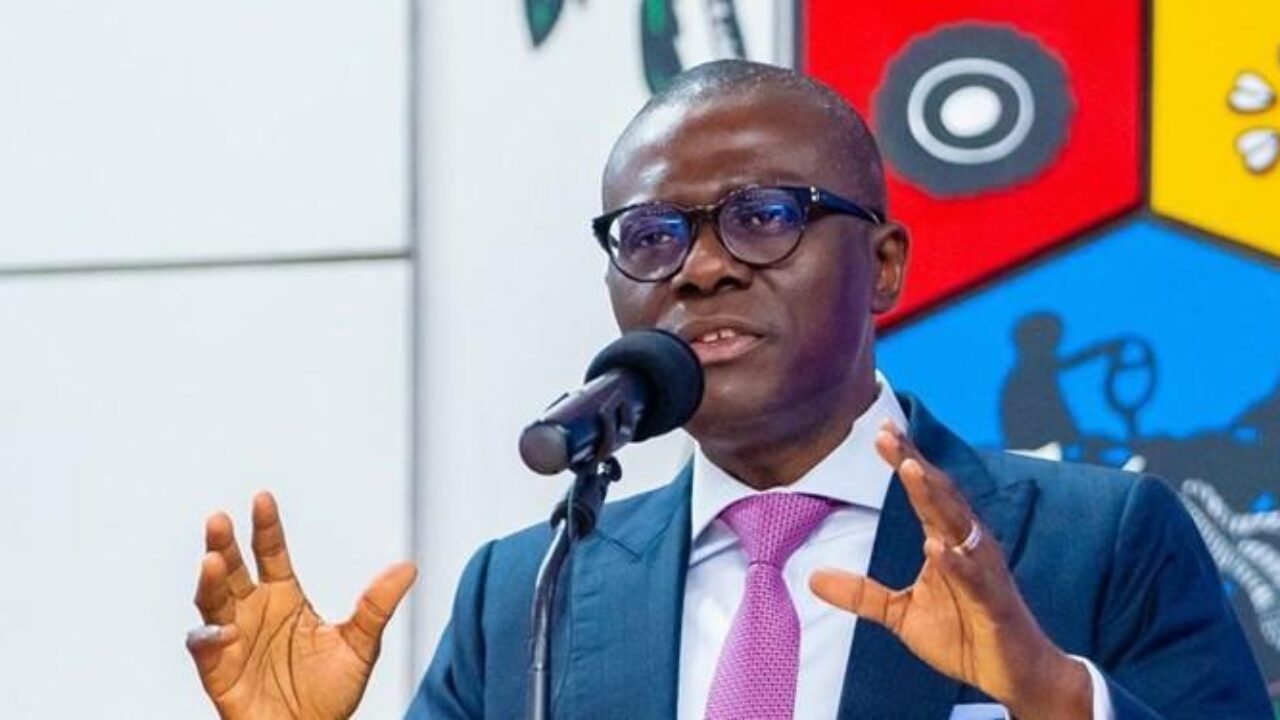 According to report reaching oyogist.com, the Lagos state government has reported revealed that it has started talks with the Covid-19 vaccine manufacturers like Pfizer, Oxford–AstraZeneca, Moderna, amongst others.

This was made known by the Lego state Governor, Babajide Sanwolu, who made it known that the state government is planning of vaccinating 50% percent of the state population. He also revealed that the some of the private sector have pledged their support in funding the Covid-19 vaccine purchase.

“We actually want the Federal Government to take the lead and rightful so. As a sovereign, they have all of the contacts and protocols to make that happen. And we are giving them that space.

“But other than that, we have also taken our destinies into our hands, we have started conversations with some of the vaccine manufacturers. I have made contacts with Pfizer, Oxford–AstraZeneca, Johnson & Johnson, Moderna.

“We don’t have to vaccinate the 20 or 22 million population in Lagos. The plan is to ensure there is an herd immunity and that is about 50 to 60 per cent of the population and that is the target to meet,” Governor Sanwolu stated.