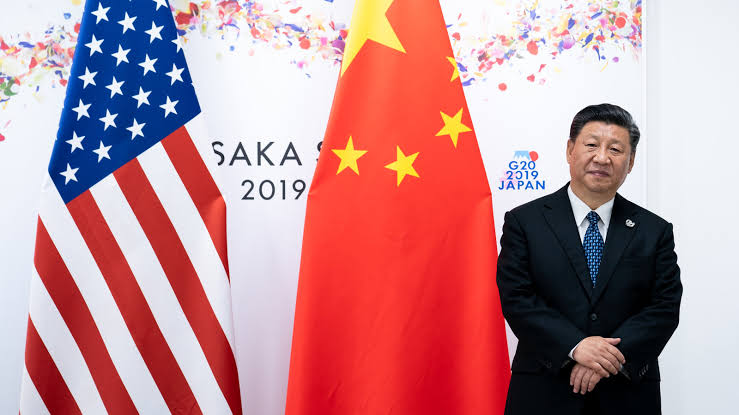 Oyogist.com has learnt that the Republic of China has reportedly surpassed the United states as the largest recipient of foreign direct investments (FDI) in 2020.

China decided to return back to running a steady positive GDP growth and targeted investment facilitation program which increased the country’s FDI levels, the agency noted in a release.

Globally, investment flows fell by 42 percent to $859 billion due to the coronavirus pandemic.

North American flows dropped by 46 percent to $166 billion, but Europe saw declines of about 66 percent to negative $4 billion.

“The effects of the pandemic on investment will linger,” James Zhan, the director of UNCTAD’s investment division, said in the release. “Investors are likely to remain cautious in committing capital to new overseas productive assets.”
americachinaInvestment flows
Share
0
FacebookTwitterPinterestLinkedinRedditWhatsappTelegramViberEmail