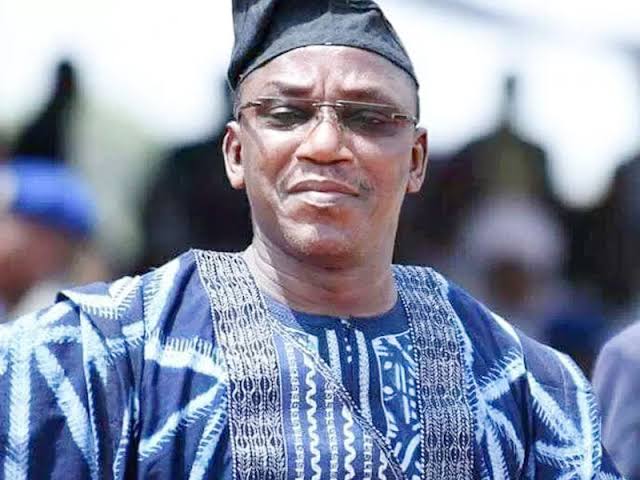 Ex minister of sports in Nigeria, Solomon Dalung, has said the All Progressives (APC) has failed to keep the promises it made to Nigerians.

He disclosed this in an interview with the British Broadcasting Corporation (BBC), further stressing that the Federal government care less about the welfare of Nigerians.

According to him, farmers had to pay gunmen before going to the farm due to the insecurity in the North.

“So how can there be farming in the North? We have never experienced this kind of situation. It is our APC government, but this government has not address the needs of Nigerians. It is our government, but if we are not doing the correct thing, it is our responsibility to speak out because we spoke against some people in the past and we need to speak to ourselves too.”

Although he is an APC member, he said the failure of the APC government is so glaring that “everybody knows”.

Dalung said he would advise other members of the party to speak out like they need during Jonathan’s government.

“You know me and everybody in Nigeria knows me. Whether I am still a minister, even if I am the president, whatever I see that is not right, I must speak out, not because of myself, but in the interest of the generality of the people,” he said.

“If for example, Solomon Dalung collapses and die today, without speaking out against what is happening today, don’t you think God will question me for abusing Jonathan and for not speaking out on our failure? That is what I am afraid of, not anybody.

“Our party, the APC is like a dying party because, as I am talking to you right now, they have dissolved the party completely, it has no members, even the President is not a member.

“The caretaker committees are the members of the party, the party has no members because membership of everybody has been dissolved, so right now we are not members of APC until they bring membership cards for us to join the party, like army recruitment. So right now even the President is not a member of the APC until he appears before this committee.” he stressed further.