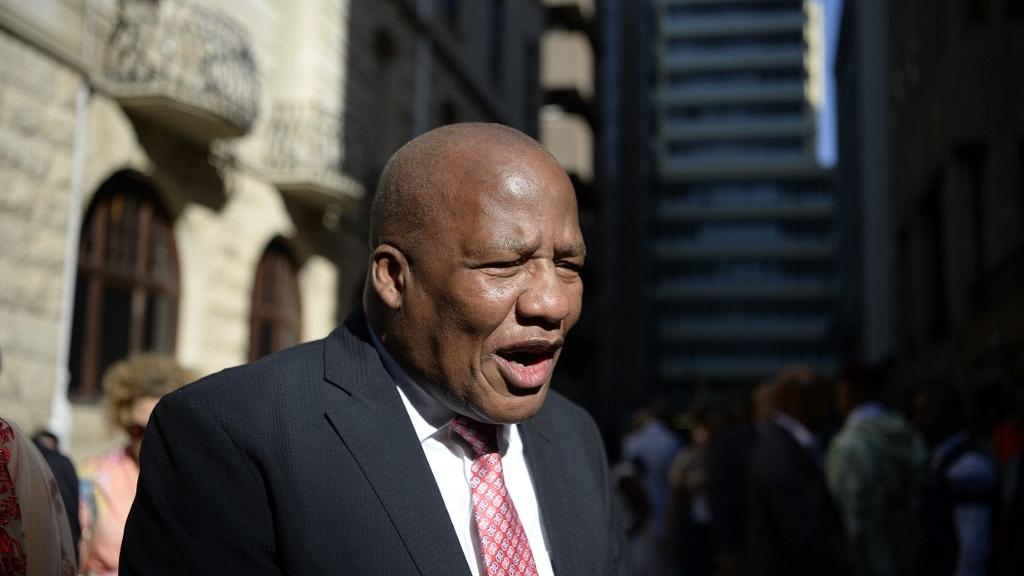 South African President Cyril Ramaphosa confirmed in an announcement on Thursday the passing of Minister in the Presidency Jackson Mthembu a 62 — from complications associated with COVID-19 which he contracted on January 11.

Mthembu was one among the government’s key leaders in its response to the pandemic and also the public face during many press briefings.

Jackson Mphikwa Mthembu was born on 5 June 1958 in Witbank, Mpumalanga.

After finishing his formal education, he became involved within the union sector in the 1980s. it had been during this point that he was arrested and charged with sabotage, treason & terrorism between 1986 and 1988, and tried along side 30 other activists from Witbank.

An anti-apartheid activist who first became involved in politics within the 70s, Mthembu was the ANC party spokesman under President Mandela from 1995-1997 and again from 2009-2014.both within the 90s and early 2000s.

The president has extended his condolences to the minister’s family and colleagues.