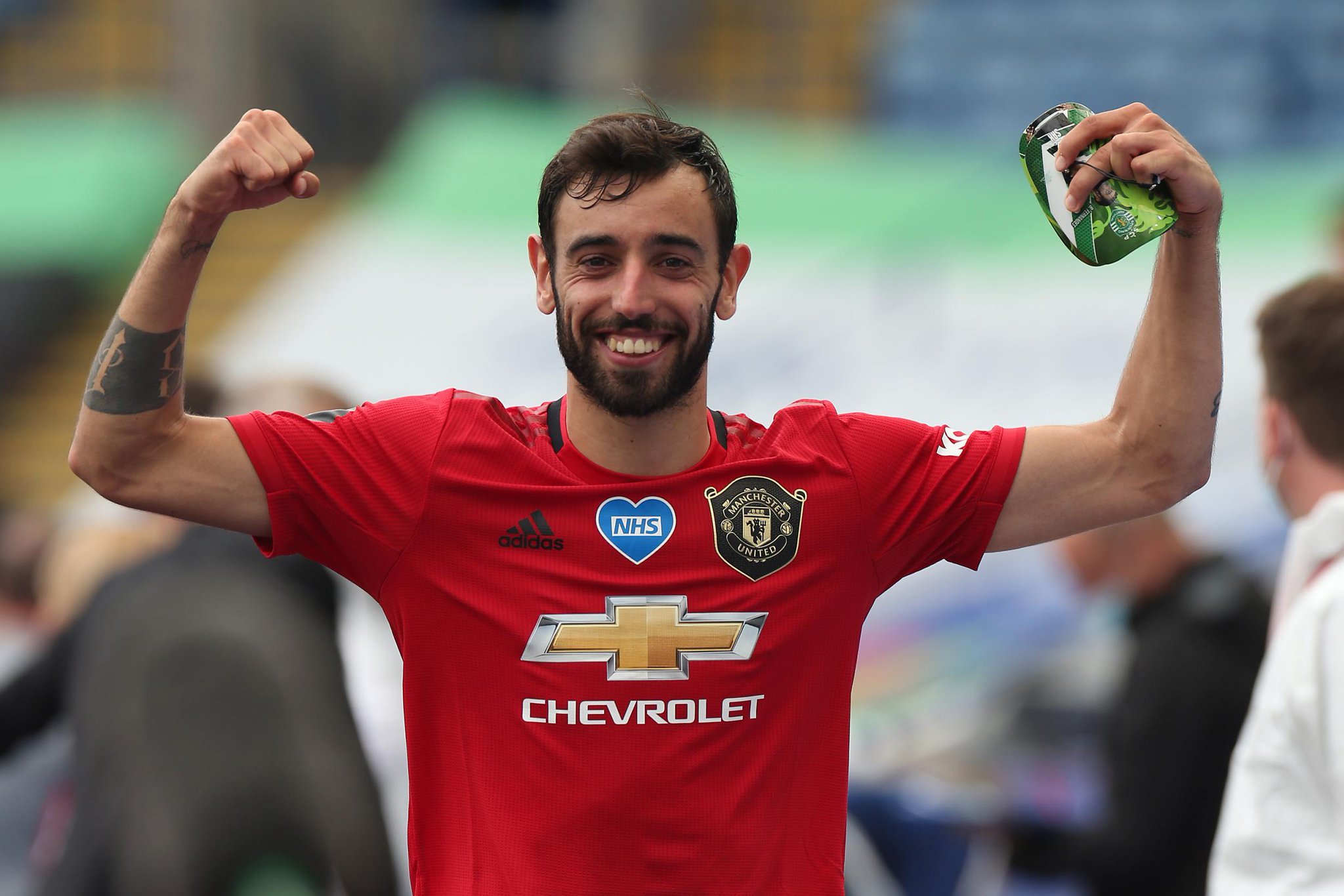 Manchester United midfielder, Bruno Fernandes, has become the first player ever to clinch the Premier League Player of the Month award four times in the same calendar year.

His impressive performances have helped United go top of the table at this stage of the season for the first time since 2013.

He won the award for a third time in November before retaining it last month.