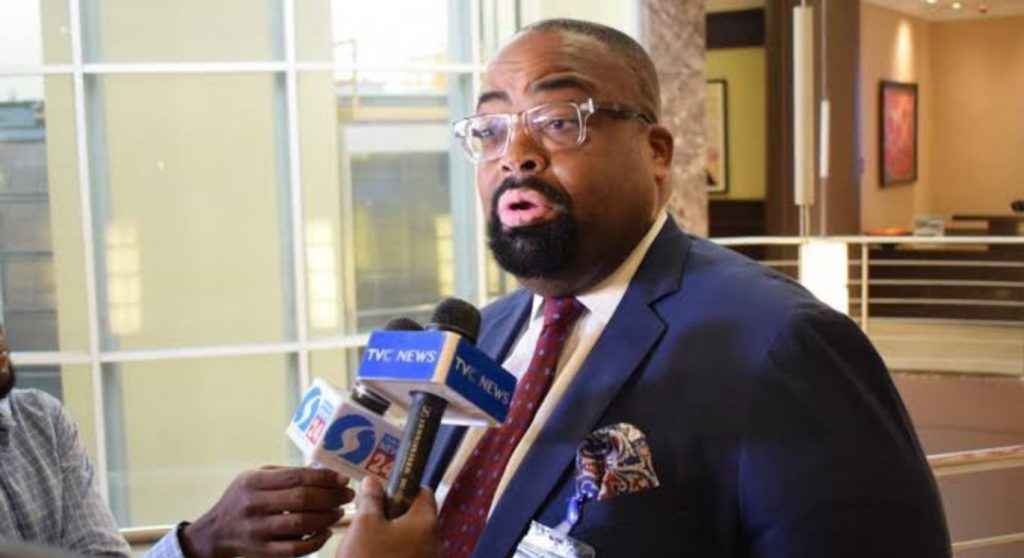 According to report reaching oyogist.com, the Nigerian Bar Association, has. Reported slammed the Cross Rivers state Governor, Ben Ayade, for failing to pay two (2) years salaries of 30 magistrates in the state.

The NBA further threatened the Governor with the activation of public interest litigation machinery with the view of instituting to address and solve the situation in the state.

This was made known in a statement released on Friday, by the NBA President, Olumide Akpata, titled, ‘Position of the NBA on the recent protest by magistrates in Cross River State.’

The statement reads; “The NBA, therefore, expects that now that the unfortunate situation has become an issue of public knowledge, reason will prevail and the Cross State Government will see its way clear to resolve this issue in the interest of the state, the legal profession in Nigeria and the magistrates concerned.

“In the meantime, this situation has reinforced the need for the NBA to activate its public interest litigation machinery to institute actions to address situations like this, if only as a last resort and the NBA will do so imminently. Following the widely publicised protests, the NBA has received several representations from legal practitioners and members of the general public urging the NBA to intervene in the unfortunate situation.

“For this reason, I wish to notify the general public that I have, even prior to my emergence as NBA President, been making efforts to resolve this issue since it was brought to my attention in December, 2019. Since then, I have consistently interfaced with the attorney-general of the state to prevail on him to use his good offices to resolve the imbroglio.

“But beyond dealing with specific cases of this nature across the country, our commitment at the NBA is to ensure that there is financial autonomy for the judiciary and true independence of the judiciary in matters concerning it. While this appears to be a tall order, the NBA will continue to deploy every resource available to it to ensure that this ultimate objective is achieved sooner rather than later.”