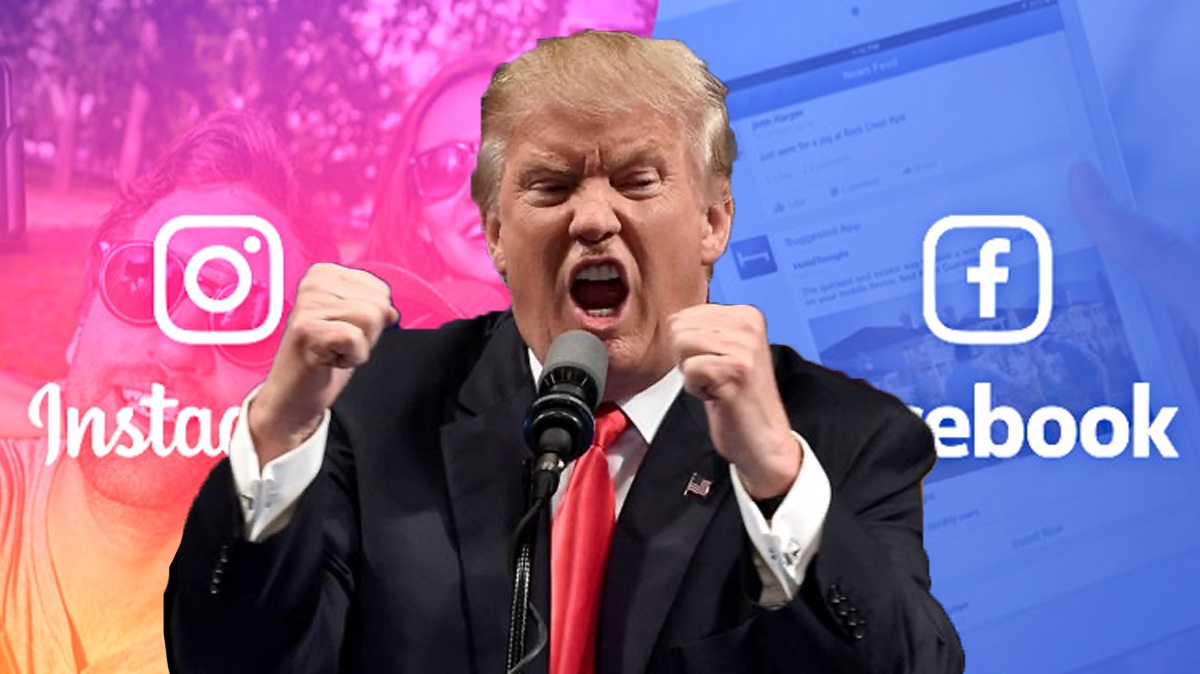 According to report reaching oyogist.com, Facebook Co-Founder, Mark Zuckerberg, has reportedly said that the current US President Donald Trump, has now been banned from using Facebook and Instagram till the end of his tenure which ends on January 20, 2021.

This was made known by the Facebook billionaire while reacting to the crime being perpetrated by the pro-Trump supporters in Washington which led to the invasion of the US Capitol building.

The statement reads; “Following the certification of the election results by Congress, the priority for the whole country must now be to ensure that the remaining 13 days and the days after inauguration pass peacefully and in accordance with established democratic norms.

“Over the last several years, we have allowed President Trump to use our platform consistent with our own rules, at times removing content or labelling his posts when they violate our policies. We did this because we believe that the public has a right to the broadest possible access to political speech, even controversial speech. But the current context is now fundamentally different, involving use of our platform to incite violent insurrection against a democratically elected government.

“We believe the risks of allowing the President to continue to use our service during this period are simply too great. Therefore, we are extending the block we have placed on his Facebook and Instagram accounts indefinitely and for at least the next two weeks until the peaceful transition of power is complete.”