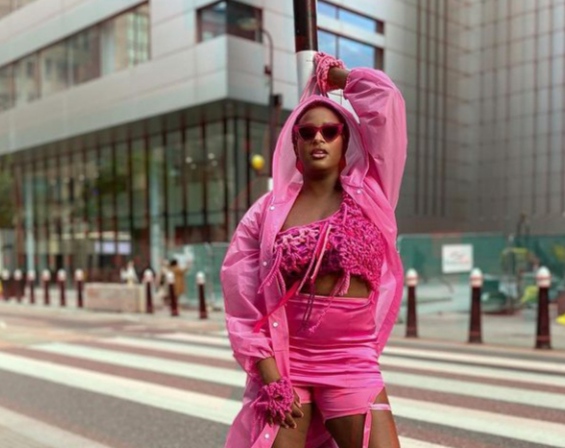 Nigerian disc jockey and entertainer, Florence Otedola popularly known as DJ Cuppy is making history as she was confirmed as one of the performers at the Glastonbury festival which would hold on the 24th of June 2022, Oyogist reports.

An excited cuppy made this known in her recent Instagram announcement few minutes ago.

She also showed off the invite given to her by organisers of the event to perform at the prestigious festival.

All you Need to know about the Glastonbury 2022 Festival

Glastonbury 2022 is set to take place between Wednesday June 22 and Sunday June 26, as it’s purpose is to entertain music lovers worldwide.

The show was initially cancelled last two years due to Covid-19, but is now set to return.

The Friday night of the festival will be headlined by none other than pop sensation Billie Eilish, the 20-year-old singer-songwriter who has taken the world by storm since the release of her 2015 hit Ocean Eyes.

Meanwhile, Nigerian singer Tems would also take the stage at the Glastonbury Festival alongside Burna Boy, Olivia Rodrigo, Billie Eilish and 80 other acts.

Fans Congratulate Media Personality, Toke Makinwa as she Gets hired By a Fashion brand After Several Years