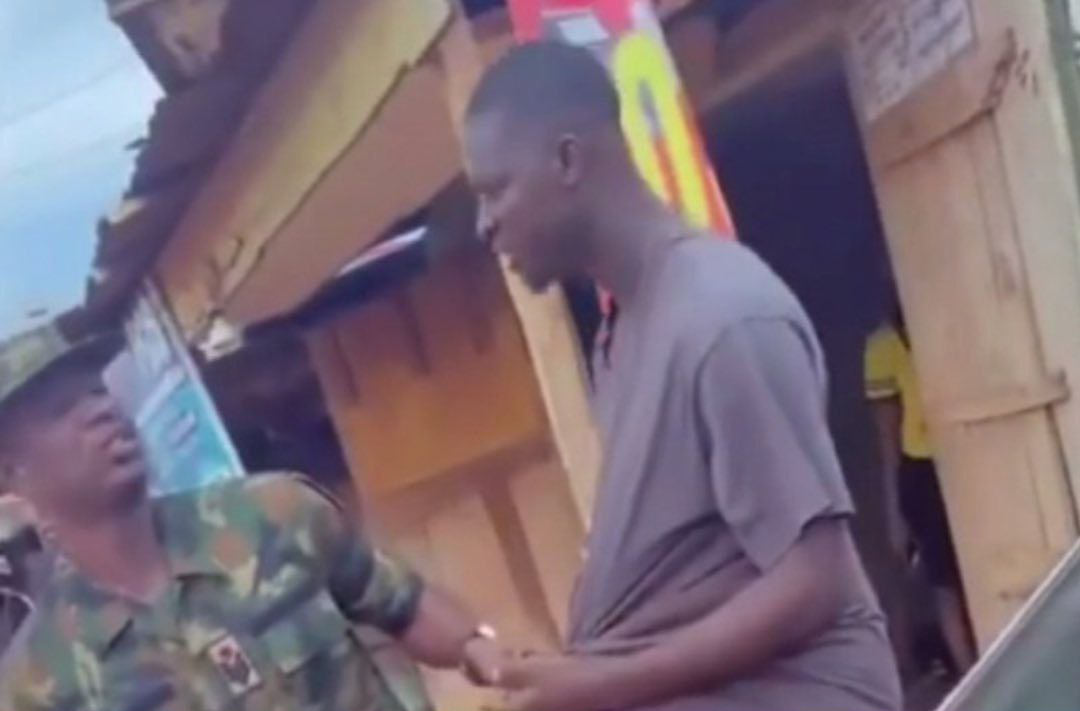 Oyogist has learned that Police operatives in Lagos were left with no option than to use a lady as bait to catch a certain internet fraudster in Ikeja.

The fraudster whose identity was withheld reportedly went into hiding after he defrauded over 4 Million naira from his victim.

However, combined efforts by police and army operatives led to his arrest, as a lady was used to track his Location.

According to sources, the officials hired her services when they discovered that she was close with the said fraudster.

Having mapped out their strategy, they went ahead with their plan to organise an unexpected visit to the suspect’s home.

Upon her arrival, they sprung into action and apprehended him swiftly.