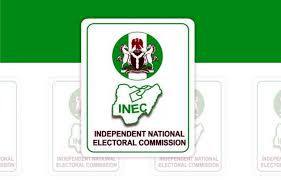 Nigeria’s Electoral Body, INEC has reportedly alerted Nigerians over an increase in the number of new voter registrants in Anambra, Oyogist reports.

A source who visited the office earlier today made this known, as he further debunked rumours of low turn out of registrants.

According to sources, an overwhelming number of new voter registrants were recorded in Anambra over the past few weeks.

It is noteworthy that for the past few years, Anambra have recorded a low turnout of voters majorly during election period.

However, with this unprecedented increase, huge amount of people, both old and young are now getting involved in political matters nationwide.

“What do men really want? – Netizens Question as Shakira Confirms Breakup with Gerard Piqué After 11 Years