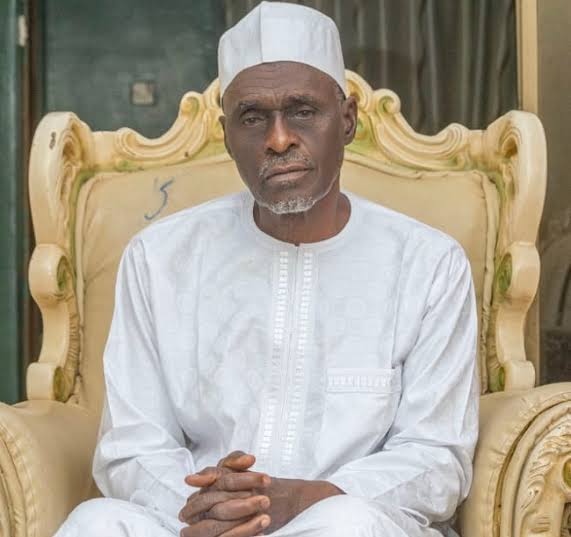 Oyogist has learned that a former Acting Register of the Joint Admissions and Matriculation Board (JAMB) Dr Saleh Abubakar has passed away.

His sad death was confirmed by a family member of the deceased identified as Alhaji Hassan Mijinyawa who is also the Special Adviser to Gov Darius Ishaku on Press Affairs.

He said, Abubakar died at a Kaduna hospital after a protracted illness.

According to him, Abubakar who hailed from Jalingo, Taraba state but resident in Kaduna, was aged 74 years.