Copyright 2021 - All Right Reserved
Home Entertainment JUST IN: Comedian, Basketmouth Reacts As His ‘Yabasi’ Project Gets Three Nominations At The Headies
EntertainmentMusic 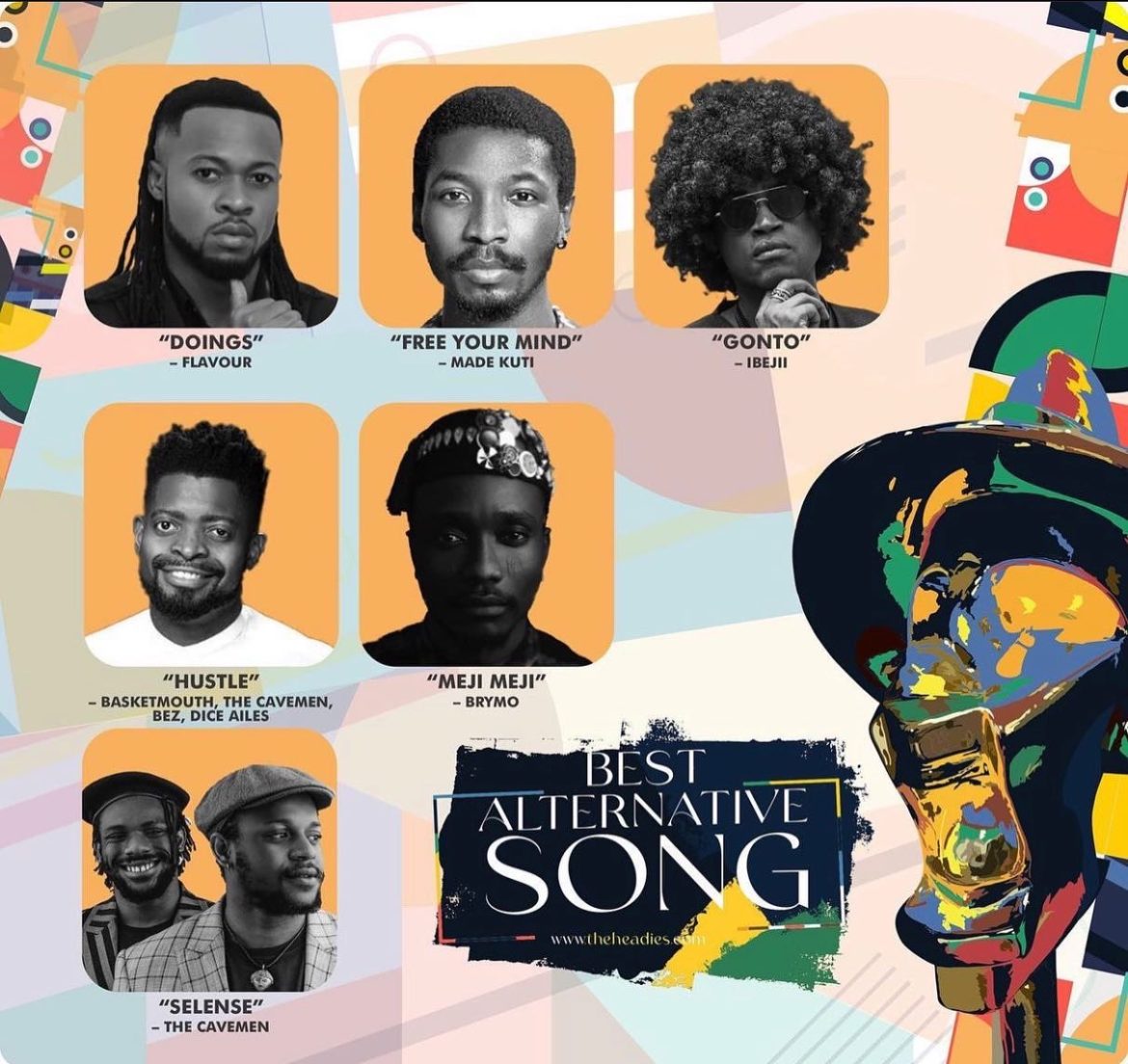 Oyogist has learned that Popular Nigerian entertainer, Basketmouth has shared his priceless reaction after his hit project, ‘Yabasi’ got three nominations at the 2022 Headies Award.

The comedian turn singer while reacting thanked his producer, @duktorsett for bringing the yabasi project to live.

Recall Oyogist had earlier reported that Organisers of The Headies recently unveiled nominees for the Next Rated category at the 15th edition of the award show.

The Headies 2022 Next Rated nominees include Bnxn, Ayra Starr, Lojay, Ruger and Zinoleesky.

Recall back in March, organizers of The Headies awards announced a 2022 Bentley as the prize for the next Rated award category.

” I Hope Tinubu Would Be Next – Comrade Adeyanju Reacts To Rochas Okorocha’s Recent Ordeal, See Details