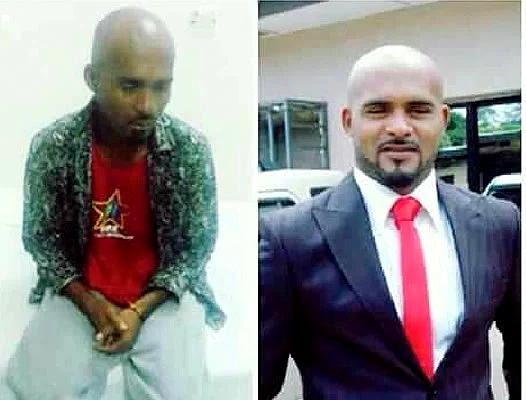 Oyogist has learned that Nollywood Actor, Leo Mezie has passed away.

The Actor who has been battling with kidney disease reportedly died on Saturday, 14th May.

It was gathered that the Actor, who had a kidney transplant over 4 years ago, had another one last week, but began to develop complications.

Nollywood actress, Chioma Toplis, confirmed the death of the Nollywood star in a post on Instagram on Monday.

He had been in and out of the hospital for a while trying to get back on his feet until he succumbed to death over the weekend after developing complications.

Chioma wrote “Actor Leo Mezie is dead. He died on Saturday in Abuja while recovering from a kidney transplant. His corpse has been moved to Umuahia his hometown. RIP Leo”.

When the news of Mezie’s illness became public knowledge, many people accused Nollywood stakeholders of insulting the sensibility of Nigerians by asking people to contribute money for Mezie, when in actual fact, stakeholders in the industry could have easily done so.