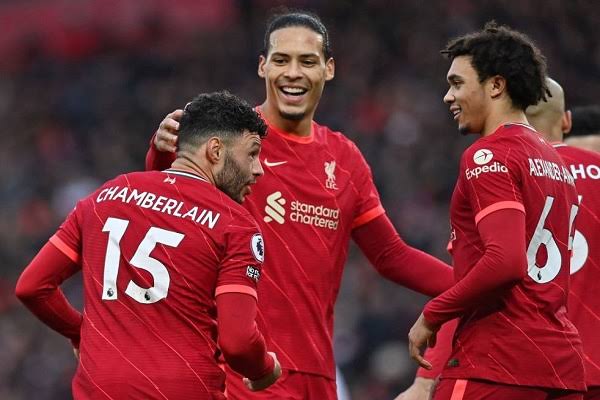 Oyogist has learned that Liverpool has won the FA cup since after 2006 after a dramatic penalty shoot-out against Chelsea as the quadruple chasers kept their history bid alive on Saturday.

Jurgen Klopp’s side won 6-5 on penalties at Wembley as Greek defender Kostas Tsimikas was the unlikely hero with the decisive kick after Alisson Becker kept out Mason Mount’s effort.

A hard-fought final had finished a 0-0 draw after extra-time, setting the stage for a nerve-jangling shoot-out that featured misses by Chelsea’s Cesar Azpilicueta and Sadio Mane, whose shot was saved by Edouard Mendy when he had a chance to clinch the trophy.

For the second time this season, Liverpool emerged victorious against Chelsea on penalties, having already beaten them 11-10 following another 0-0 draw in the League Cup final in February.

Liverpool’s triumph keeps them in the hunt to become the first English team to win all four major trophies in a single season.

With that ambition in mind, Klopp’s only concern as he danced jubilantly in front of the Liverpool supporters amid a swirling mist of red flare smoke was whether his team will be at full strength against Real.

Liverpool lost Mohamed Salah and Virgil van Dijk to injuries that could rule them out of their last two Premier League games next week and will spark fears about their ability to recover in time for the Champions League final.

For Chelsea, it was a painful third successive FA Cup final defeat after previous losses to Leicester and Arsenal.