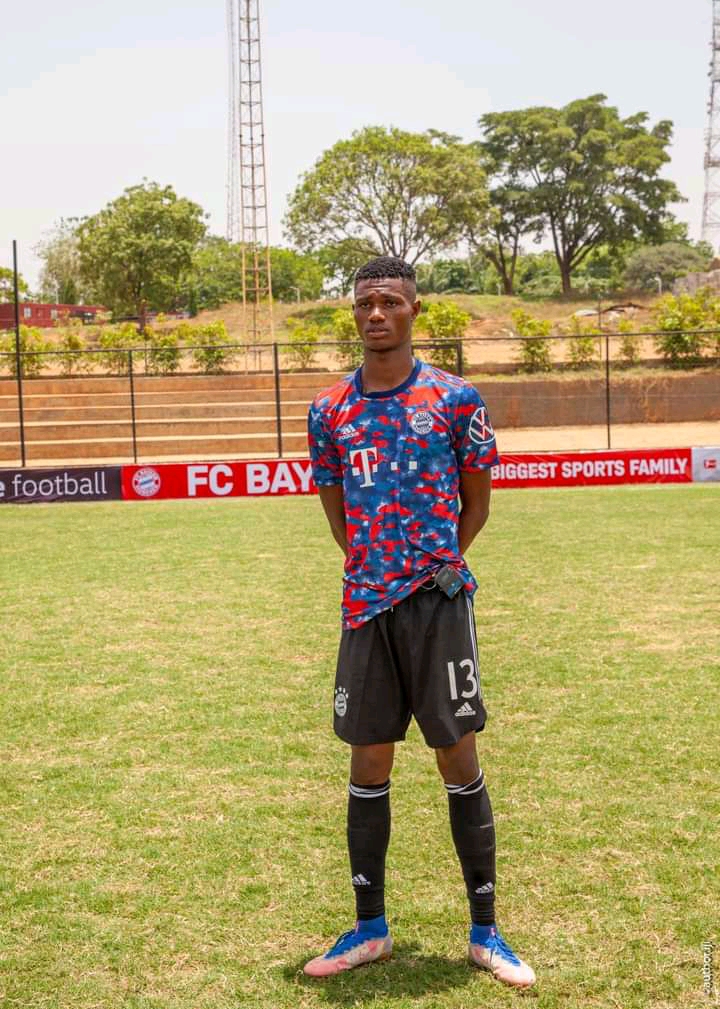 According to a post shared on Bayern’s Official website, Treasure Odunze impressed FC Bayern International coaches at a training camp in Abuja and will join up with this year’s squad, playing with the likes of Lewandoski and Thomas Muller in Germany.

This year’s squad will be captained by Daniel Francis, and multiple sources reported that the players are excited to meet the young lad.

How My Ex-boyfriend Locked Me Up, R#ped Me Daily – Juliet Ibrahim