Chelsea owner, Roman Abramovich ‘went blind for hours and his skin peeled off’ after suspected poisoning at Ukraine peace talks 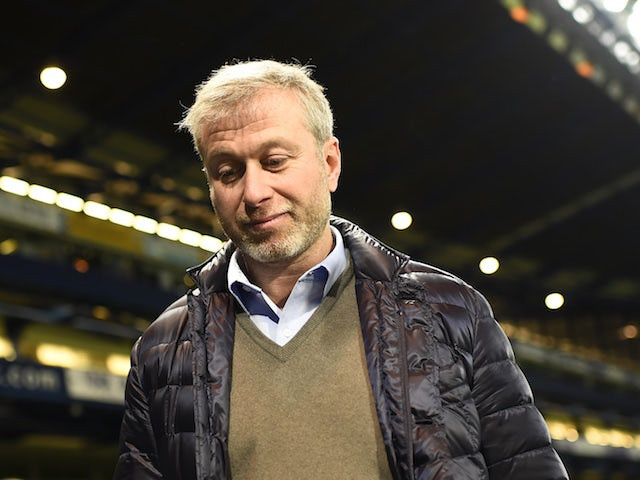 And now, according to Wall Street Journal’s Max Colchester, Abramovich was showing symptoms of poisoning after a meeting in Kyiv earlier in the month.

Abramovich and at least two senior members of the Ukrainian team developed symptoms including red eyes, constant and painful tearing, and peeling skin on their faces and hands after a meeting in Kyiv earlier this month.

Their conditions have improved and their lives aren’t in danger and it is unclear as to what caused the symptons.

The WSJ continues to report that they blamed the suspected attack on hard-liners in Moscow who they said wanted to sabotage talks to end the war.

A person close to Mr. Abramovich said it wasn’t clear who had targeted the group.The report continues to state that western experts have looked into the incident and state that it was hard to determine whether the symptoms were caused by a chemical or biological agent or by some sort of electromagnetic-radiation attack.

This comes after Abramovich was sanctioned by the UK Government and listed Chelsea for sale.

The Russian listed the Club for sale on March 2 after the Government released reasoning for his sanctioning.

In a statement released by gov.uk, it states: “Given the significant impact that today’s sanctions would have on Chelsea football club and the potential knock on effects of this, the Government has this morning published a licence which authorises a number of football-related activities to continue at Chelsea.

“This includes permissions for the club to continue playing matches and other football related activity which will in turn protect the Premier League, the wider football pyramid, loyal fans and other clubs. This licence will only allow certain explicitly named actions to ensure the designated individual is not able to circumvent UK sanctions. The licence will be kept under constant review and we will work closely with the football authorities.”