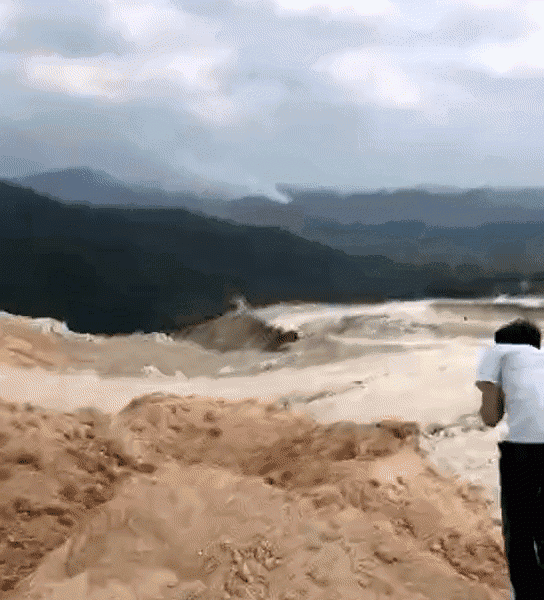 The flight was travelling from Kunming to Guangzhou.

However, there are no immediate information on the number of casualties from the incident.

The plane crashed near Teng county in Wuzhou province.

Shortly After the crash, smoke can be seen rising from mountainous region.

According to media reports, rescue team has assembled and is approaching to the location where the plane crashed.

This incident is reportedly one of the China’s worst air disasters after several years.

Local media reported China Eastern flight MU5735 had not arrived at its scheduled destination in Guangzhou after it took off from the city of Kunming shortly after 1pm (5am GMT) Monday.

Nollywood Actor, Yomi Fabiyi recounts how he helped Policemen in distress with fuel