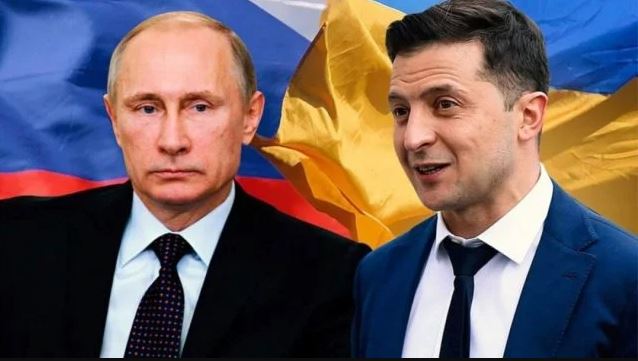 According to reports reaching Oyogist.com, President Volodymyr Zelensky has ordered that prisoners with military experience be released to join the Ukrainian army against Russia.

This was disclosed by the President himself on Monday in a televised video address to his citizens.

According to him, “inmates will be able to compensate for their guilt in the hottest spots”.

He added that “Under martial law, Ukrainians with real combat experience will be released from custody and will be able to compensate for their guilt in the hottest spots of the conflict.

“The key is now defence.’Zelensky also pleaded with the European Union (EU) to grant his country ‘immediate’ membership as part of a special procedure in the face of the Russian assault.

Berdyansk is a port city on the Sea of Azov where the U.S. has funded the construction of military facilities