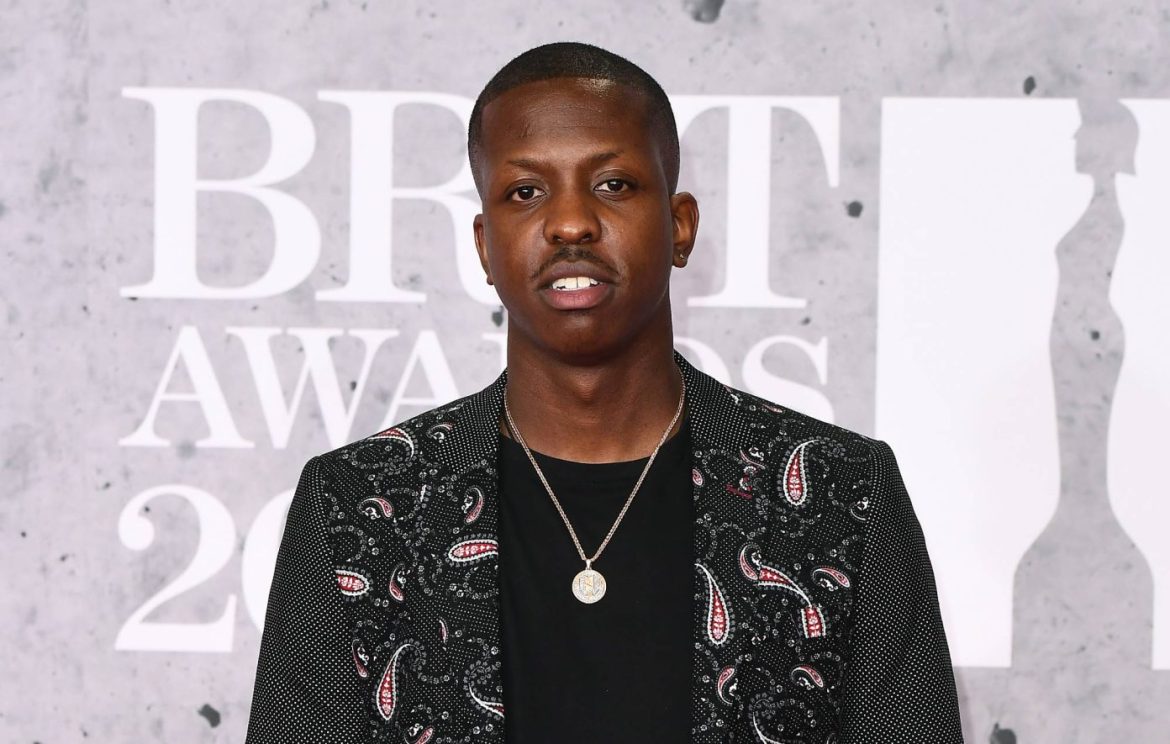 Oyogist has learned that the founder of YouTube channel, SBTV, Jamal Edwards has passed away.

Jamal died on Sunday morning, although no other details about his death have been released, as at the time of filing this report.

The music executive also founded SBTV channel, which helped in kick-starting the careers of musicians, including Ed Sheeran and Stormzy.

Jamal featured in an advert for Google Chrome in 2011. Weeks later, his name was searched more than a million times. and people started approaching him for selfies.

But he put his fame to good use – raising awareness of mental health, funding youth centres and encouraging other young entrepreneurs.

That track, Peru, climbed to number two in the UK charts, giving the African star his first international hit.

Tributes are currently pouring in for the YouTube star on social media, as fans described him as one of the brightest stars in British music.