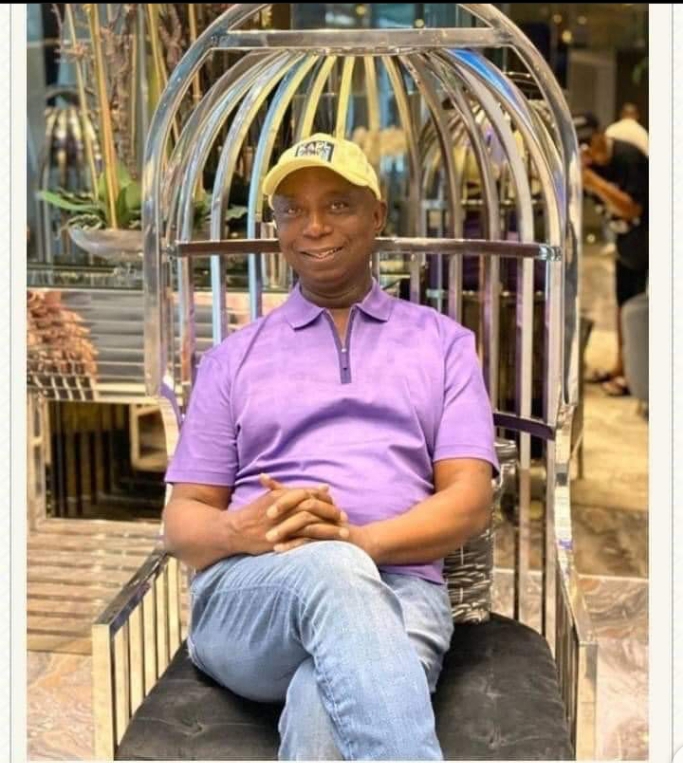 to reports by controversial blogger, Cutie__juls who made claims about Ned’s new wife, the blogger also claimed the politician has threatened to stop Regina Daniels’ mom, Rita fromvisiting her daughter’s matrimonial home if she continues to pester him over his new wife.

The post reads:”Papa Moon According to several reports the billionaire businessman recently wedded a new wife.

The billionaire businessman and politician reacting via his Instagram page on Sunday, February 20, 2022 denied the news and stated it was fake news.

This is fake news and YOU shouldn’t help to propagate it. If I want to marry, it will not be done in secrecy. There is a particular group of little-minded faceless individuals who believe they can gain followership in social media by using my name to create sensational news every week,” he wrote.