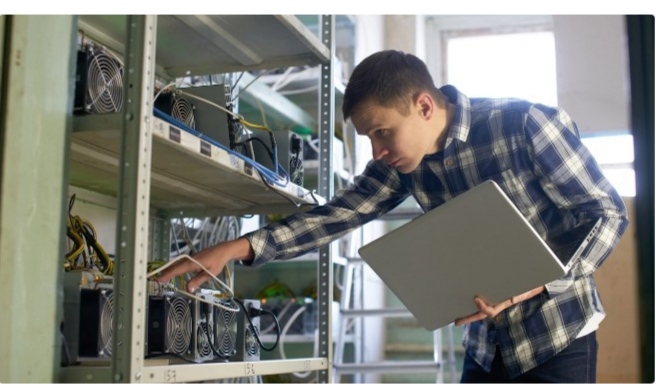 Oyogist has learned that Irkutskenergosbyt, the local power distributor in Russia’s Irkutsk region, has filed 137 lawsuits against consumers who have been using subsidized electricity for cryptocurrency mining in their basements and garages.

The utility said it hopes to recover 63 million Russian rubles (over US$790,000) in damages, according to Irkutskenergosbyt director Andrey Kharitonov.

The lawsuit had stated that consumers are engaged in mining activities while paying electricity bills at a quarter of commercial electricity prices.

It was also reported that owners of underground crypto mining farms are increasing the load on residential power grids, causing intermittent failures and blackouts.