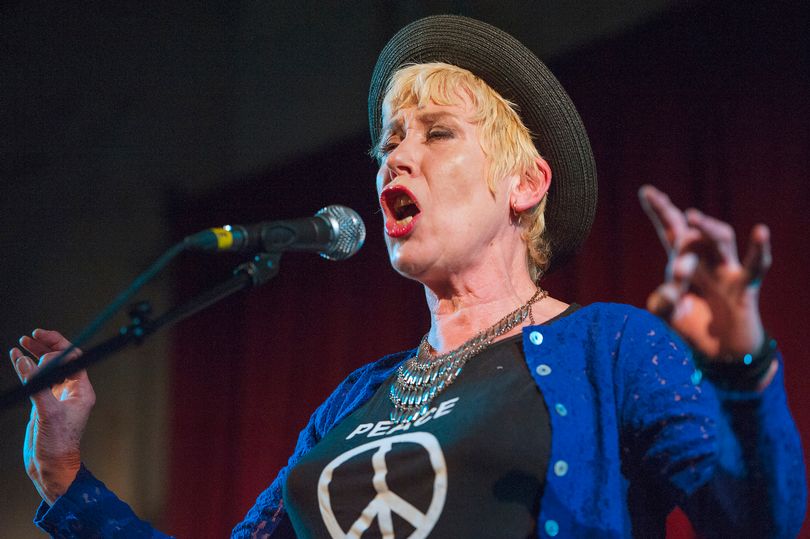 Oyogist has learned that Popular Singer, songwriter and actress Hazel O’Connor has been admitted into a hospital in France after she ‘suffered a serious medical event’.

She was also put in an induced coma for 24 hours.

The 66-year-old, known for her 1980s hits Eighth Day and D-Days, was “found to have suffered a serious Bleeding on the brain.

Her brother Neil, shared a post on social media explaining that Hazel had been taken to hospital and placed in an induced coma.

He wrote: “She was taken to her local hospital where it was determined that she’d had a bleeding on the brain and that she should be transferred to a major hospital where her condition could more effectively monitored.