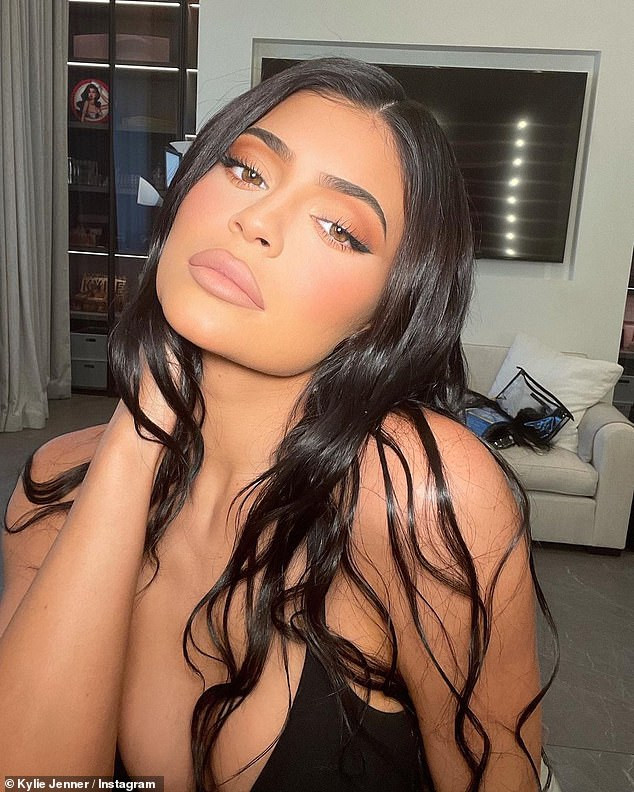 Oyogist has learned that international Beautypreneur, Kylie Jenner has become the first woman in Instagram history to reach 300M followers.

As of now, football star, Cristiano Ronaldo is the most followed person on Instagram with 388M. Ronaldo passed the 300m mark since June last year.

Earlier last year, Kylie had dethroned Ariana Grande as the most followed female on the platform, despite keeping a low profile since November after Travis Scott’s Astroworld tragedy which killed 10 and injured hundreds of people.