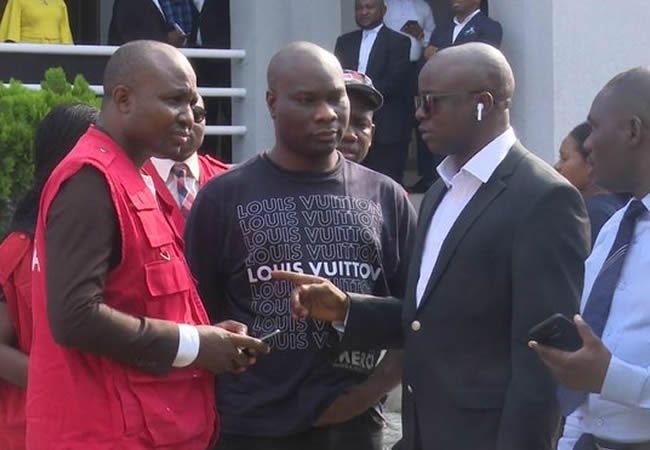 The Economic and Financial Crimes Commission, EFCC, has alleged that Ismaila Mustapha, also known as Mompha, hid his wealth in wristwatches, Oyogist.com reports.

The anti-graph agency said this at Lagos Special Offences Court in Ikeja, on Wednesday.

EFCC had arraigned the internet celebrity and his firm, Ismalob Global Investment Limited for alleged money laundering to the tune of over N6 billion.

The court later remanded Mompha in custody of the Commission, pending the hearing of his bail application in the N6billion fraud charge filed against him.

The EFCC also alleged that “Mompha concealed his interest in expensive wristwatches and other movable assets valued at over N70million.”

After his plea, prosecuting counsel, Mr. Rotimi Oyedepo requested for a trial date.

The defendant counsel, Gboyega Oyewole, SAN, however informed the court that they have filed a bail application and same has been served on the EFCC.

Responding to the bail application, Mr. Oyedepo asked for time to file a response.

After entertaining submission of counsel’s, Justice Dada adjourned till January 18 to hear and rule on the bail application.

Today the truth wins, Dowen College says after the official autopsy finds them not guilty of the death of Sylvester Oromoni