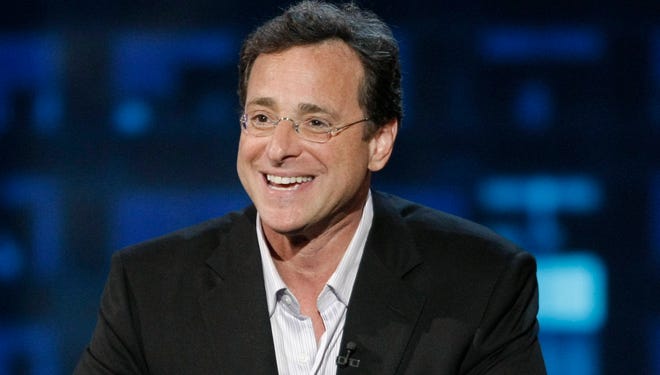 Oyogist has learned that an American actor/comedian, Bob Saget, best known as the jovial dad on the television sitcom “Full House,” was found dead in a hotel room in Orlando, Florida.

The Orange County Sheriff’s Office Disclosed that detectives found no signs of foul play or drug use which could’ve led to his death.

Saget, 65, had performed in a comedy show in Florida on Saturday night and tweeted his appreciation to the audience.

He also urged his fans to watch for upcoming tour dates this year.