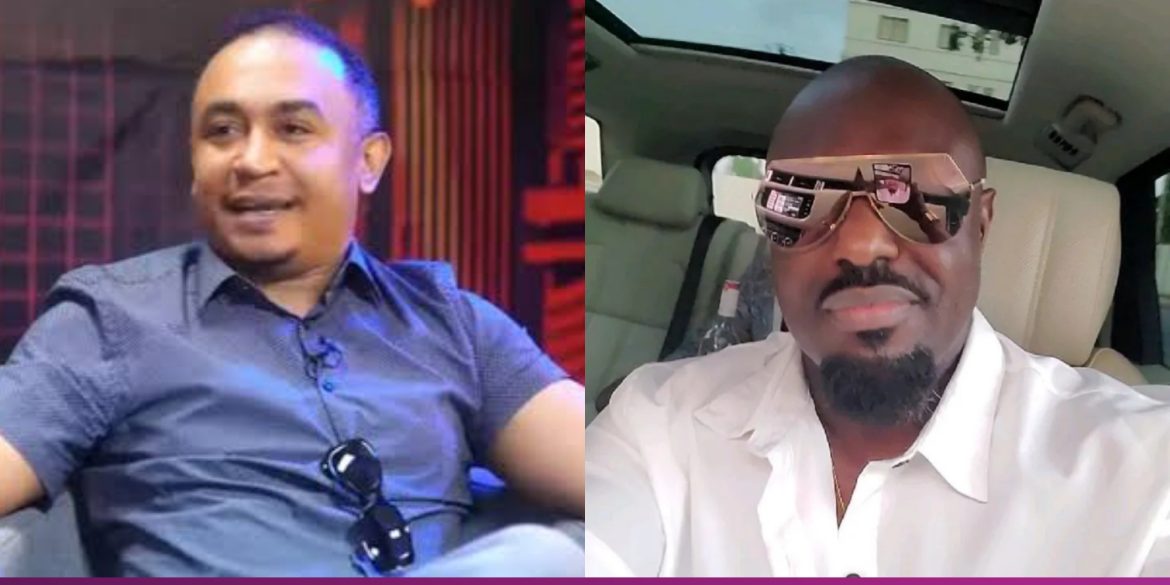 This is coming after Jim Iyke had admitted that his fight with Uche Maduagwu was staged to promote his film.

Freeze has now shared his chat with Jim Iyke last year and revealed that he was Jim Iyke’s first option for the fight but he was unavailable.

Freeze added that Jim Iyke’s idea was brilliant then warned people that most of what they see on social media aren’t real.

2022 all blessings, Davido says as he opens his new house on Banana Island, Lagos