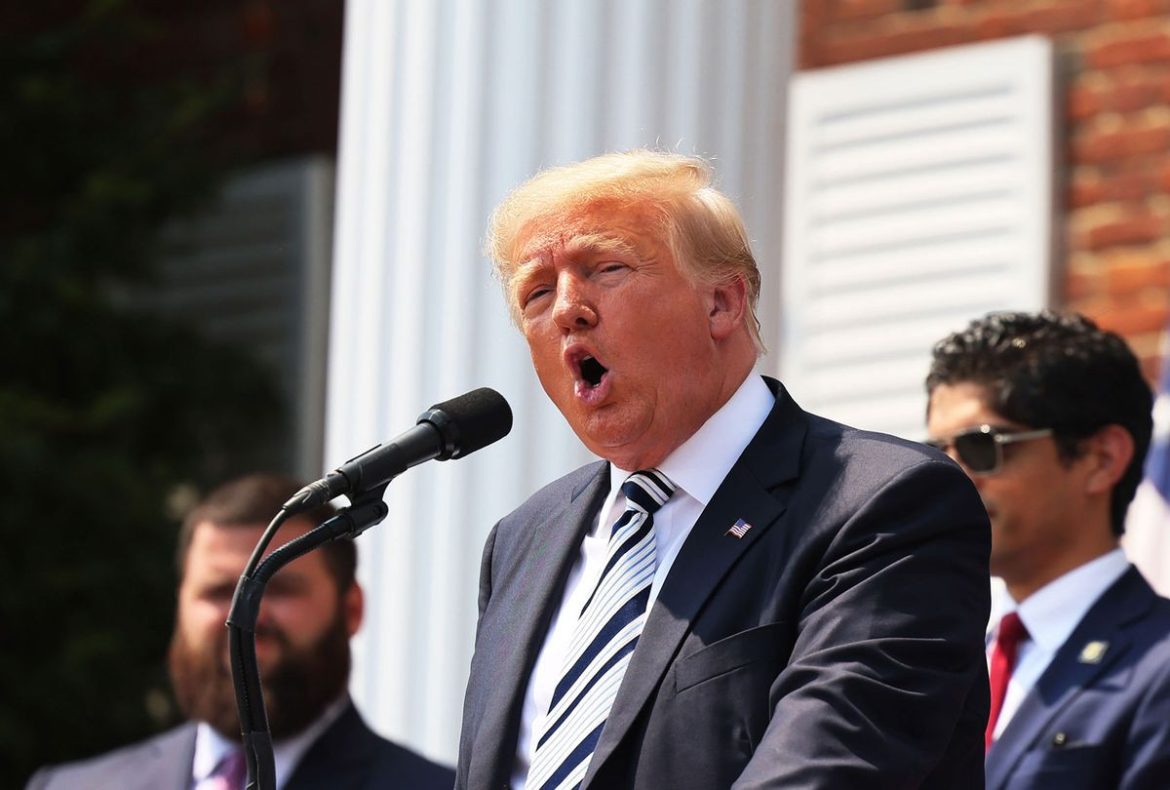 Oyogist has learned that Donald Trump, the former president of America has been hit with two new federal lawsuits from law enforcement officers who were at the US Capitol on January 6.

Six other civil suits have already been filed against Trump, over his alleged role in encouraging the Capitol attack.

It also Alleged that Trump directed the assault that left the injured and emotionally traumatized.

The cops had brought claims under the Ku Klux Klan Act, a Reconstruction-era law that has been cited in other January 6 lawsuits against Trump and his allies.

“On information and belief, Defendant Trump agreed and conspired with his followers to stage an attack on the Capitol to prevent Congress and Vice President Mike Pence, by force, intimidation, or threat, from discharging their duties of certifying the winners of the 2020 presidential election,” the lawsuit brought by Capitol Police officer Marcus Moore says.

Daddy loves you, Actor Yul Edochie celebrates his son on his 15th birthday