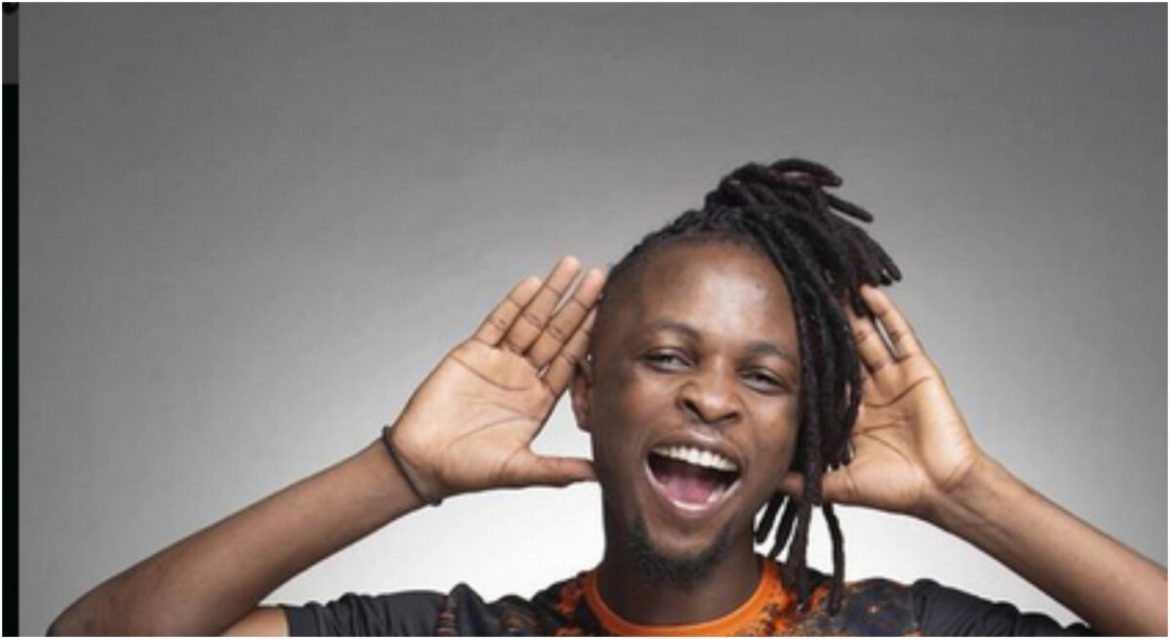 Oyogist has learned that 2020 BBNaija Shine Ya Eye Edition winner, has said he rejected multiple admissions for three years so he could attend the University of Lagos.

According to laycon, he graduated from secondary school since 2009 and got admission to a school in 2009.

He had rejected the admissions consistently for three years just so I could go to UNILAG.

“I heard that when you to UNILAG, you have an avenue to push your music .I heard Wande Coal was discovered in UNILAG, Vector UNILAG. So in my head, I am like, that is the place to go.

“That’s how much I wanted my music to be out there. Music influences most of the life decisions I have made. Me going for the Big Brother Show was because of music”. Laycon said.

Laycon Futher Disclosed that he went on BBNaija with three thousand followers and came out having 1.1 million followers.

“I went on that show with three thousand followers and came out with 1.1 million followers”.

“No more Nigerian National Anthems in all Schools in Biafraland”- IPOB