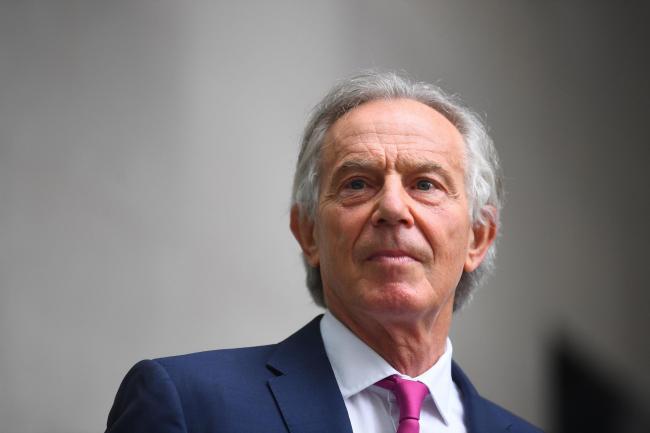 Oyogist has learned that an change.org PETITION calling for Sir Tony Blair to be stripped of his knighthood has reached 150,000 signatures.

The honour has been described by many as one of the oldest conferment in the British system, with just 21 people currently holding it.

But the move has led to a backlash, with people pointing to his decision to take Britain to war in Iraq.

The online petition claims sir Tony commited crimes and is the ‘least deserving person of any public honour’.