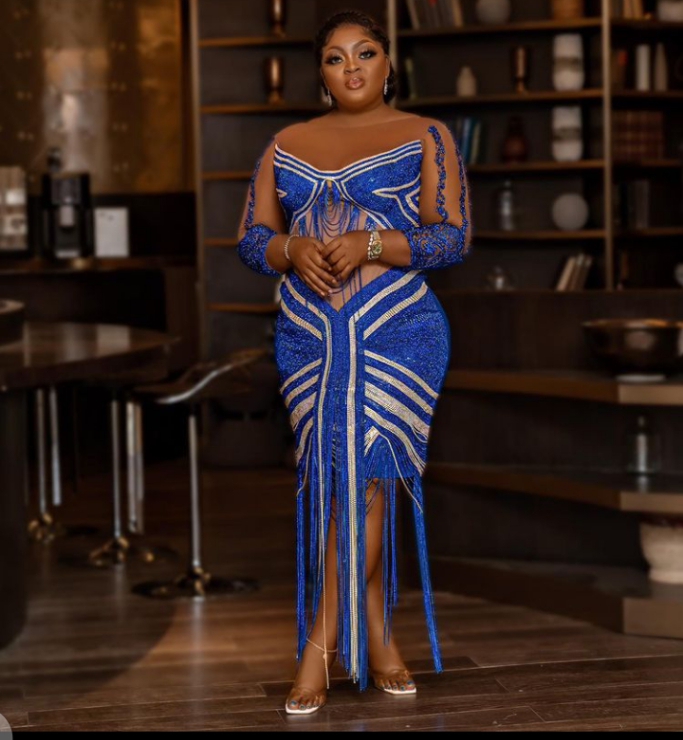 Nigerian actress, Eniola Badmus has revealed the reason why she had to undergo gastric bypass surgery in Turkey.

Gastric bypass surgery involves shrinking the size of the stomach, so one can’t eat as much as he/she used to.

Recall that Nigerians have been shocked with the amount of weight Eniola Badmus lost in a short while.

Speaking in a chat with City People, she disclosed that she had to make the decision because at a time she couldn’t control what to eat anymore.

It is not easy. What I can say is it got to a point I could not control what I eat anymore. I eat anything so far it is edible, so from there I knew something fishy was going on. So far I have lost 33kg.

I have other habits but I stopped even the one I thought I could not. I have one terrible habit that I am supposed to have stopped long time ago. This year a lot has changed about me, even I did not see this coming. As the year passed by I decided to change something.”