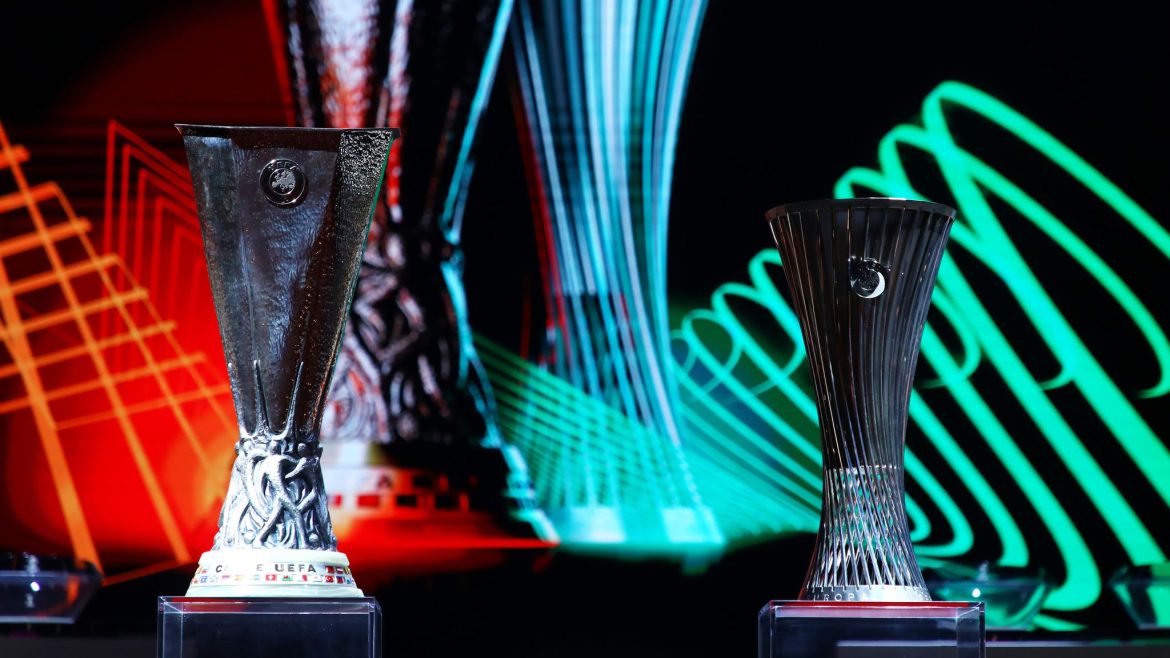 The draw for this season’s Europa League play-off has been conducted on Monday.

Barcelona, who dropped from the Champions League, have been handed a tough tie against Serie A side, Napoli.

Borussia Dortmund will play Rangers, Porto take on Lazio and RB Leipzig have been drawn against Real Sociedad.

The first legs of the play-off ties will be played on February 17, with the return fixtures a week later on February 24.