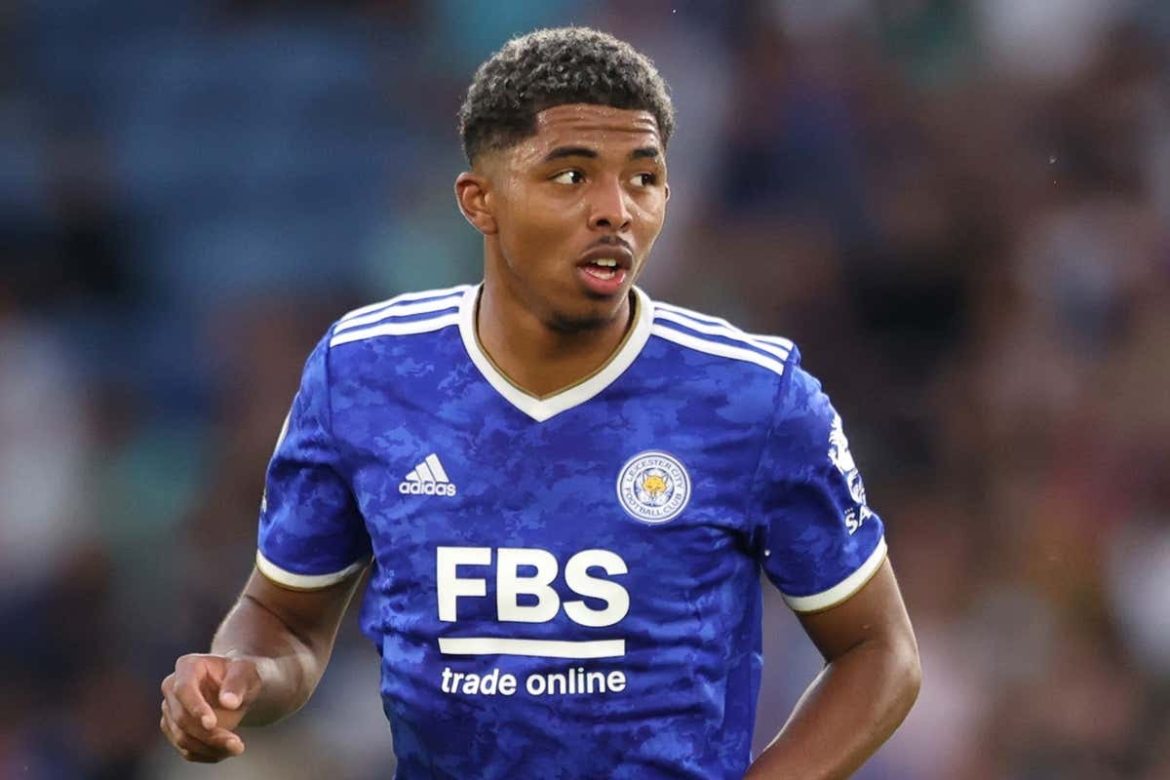 Oyogist has learned that Chelsea are interested in Leicester City centre-back Wesley Fofana as they conclude their transfer plans amid contract disputes with Antonio Rudiger.

The 20-year-old Leicester star player is currently out after suffering a broken fibula and ankle ligament in a pre-season friendly against Villarreal.

Chelsea won’t make a move for Fofana in January but will weigh up a big-money deal ahead next summer as they must wait and see how he recovers from serious injury, with a return slated for the next month or so.

Leicester city on the other hand will likely set a huge asking price on their prized asset, though, with his contract not due to expire until June 2025.