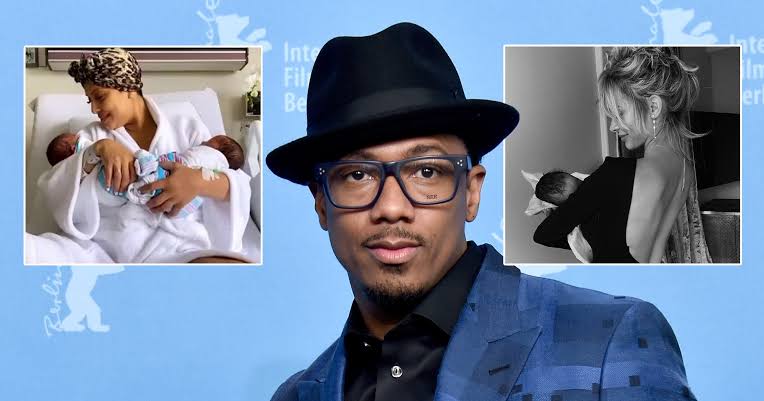 The news was confirmed by the daytime talk show host himself who revealed the baby’s passing on his “Nick Cannon Show.”

BECAUSE WITH THE TRANSITION OF MY YOUNGEST SON ZEN, I  FELT LIKE IT WAS IMPORTANT TO TALK TO SOMEONE WHO KNOWS HOW DIFFICULT IT IS TO LOSE A CHILD, WHO JUST HAS GREAT COUNSEL,” SAID AN EMOTIONAL NICK.

“SO I INVITED MY FRIEND, MY THERAPIST TO TALK ABOUT LOVE AND LOSS.”

Zen, who is the son of Nick and model Alyssa Scott and was born on June 23.

Nick is of course a proud father and welcomed several children this year alone. His oldest, daughter Monroe and son Moroccan, are fraternal twins from his marriage to Mariah Carey.