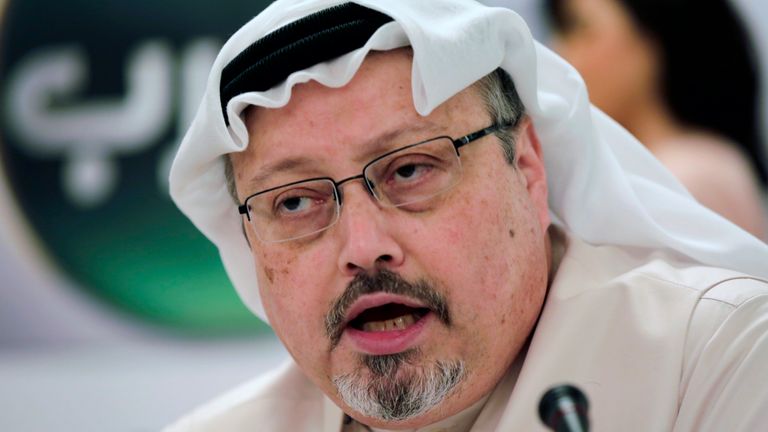 Oyogist has learned that a suspect which has been linked to the killing in Turkey of Saudi journalist Jamal Khashoggi has been arrested in France.

The man who was detained at the Charles de Gaulle airport near Paris, was said to have boarded a flight and was about leaving the country at the point of his arrest.