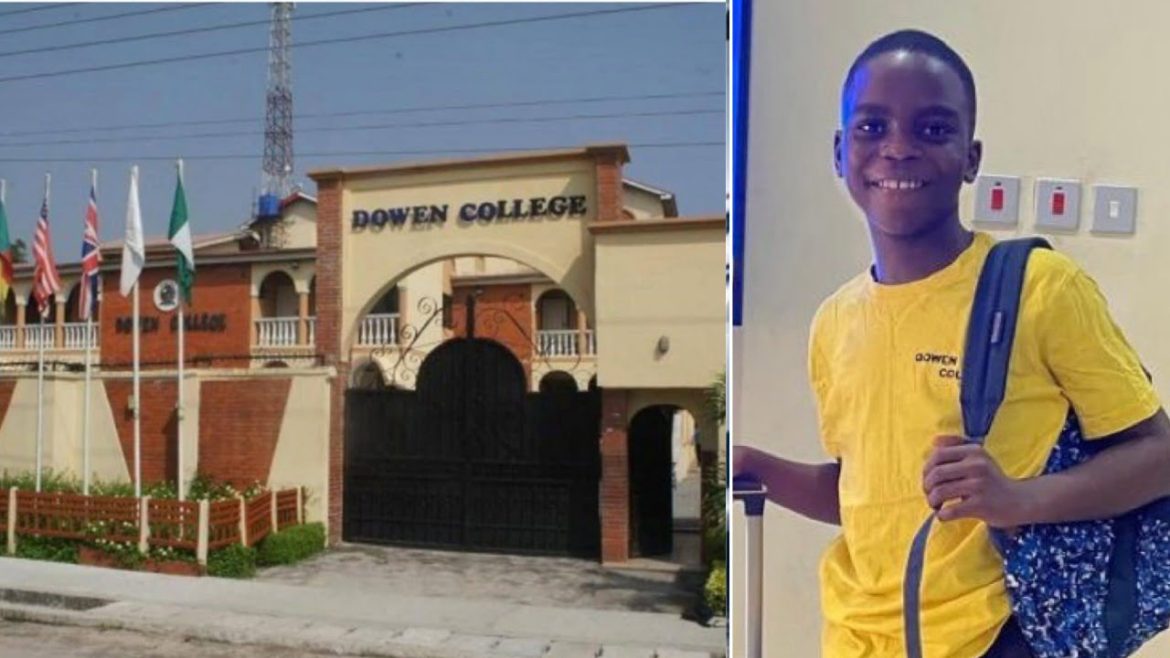 According to report reaching oyogist.com, three students out of the five who allegedly assaulted late Dowen College Student, have been arrested.

Recall that late Sylvester Oromoni had before his death named five students who beat him up in school.

Odomosu said the students in custody are assisting the police in their investigation.