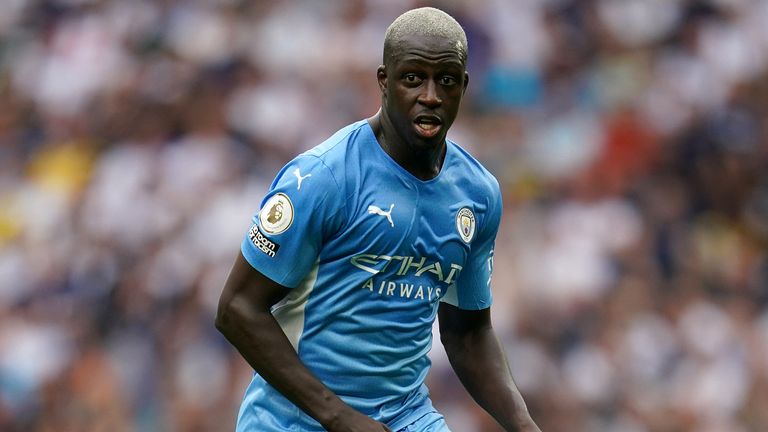 oyogist has learned that Popular Manchester City footballer, Benjamin Mendy has been charged with two additional counts of rape, bringing his total number of counts to six.

The charges relate to four complainants over the age of 16 and the alleged offences are said to have taken place between October 2020 and August 2021.

The co-accused faces six rape charges in total, along with one count of sexual assault relating to four complainants said to have taken place between March 2021 and August 2021..

Cheshire Police said: “Cheshire Constabulary and the Crown Prosecution Service would like to remind everyone that criminal proceedings against Matturie and Mendy are live and that they have a right to a fair trial.

“Mendy, a 27-year-old French national, has been in custody since he was arrested in August and a number of bail applications have been refused by judges.